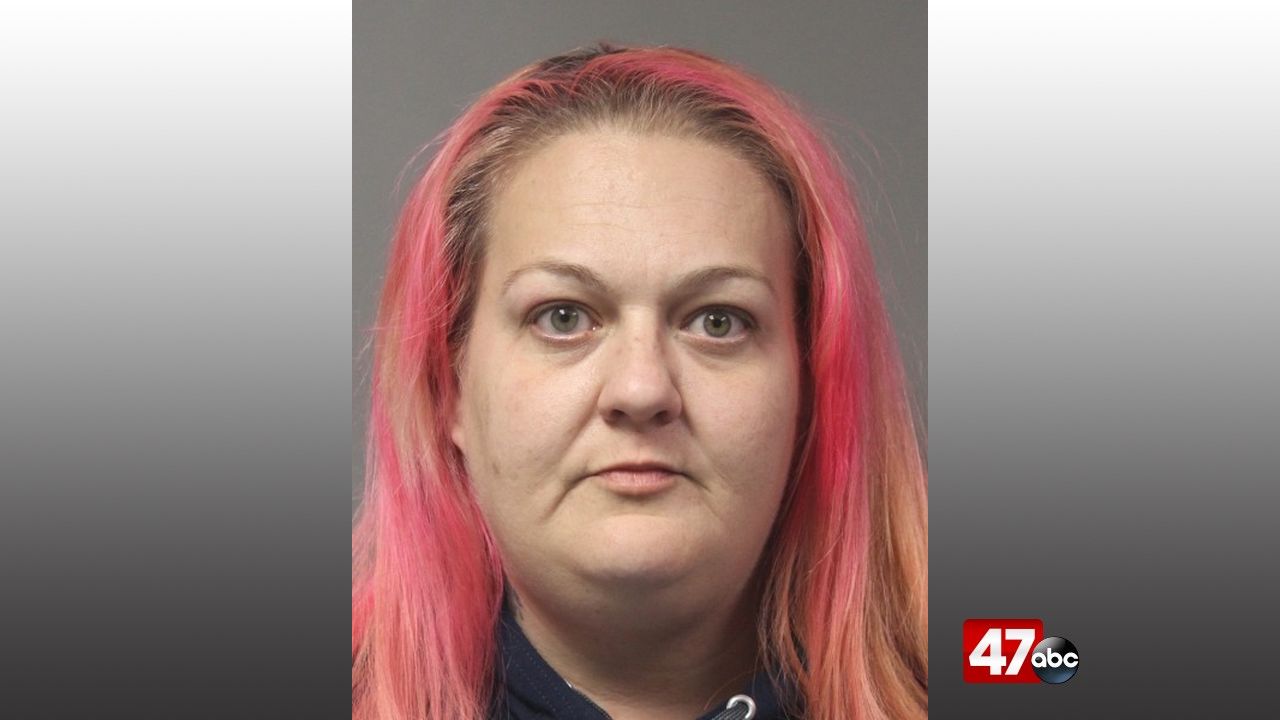 FELTON, Del. – A Dover woman is facing felony fraud charges following an investigation that began in October of 2021.

We’re told the victim contacted Felton Police on October 8, 2021, to report his credit card had been used on several occasions. Through investigative measures, police identified the suspect in this case as 35-year-old Ashley Clay of Dover. Warrants were obtained for her arrest, and on Wednesday, Dover Police came in contact with Clay, learning that she had an active warrant out of Felton PD.