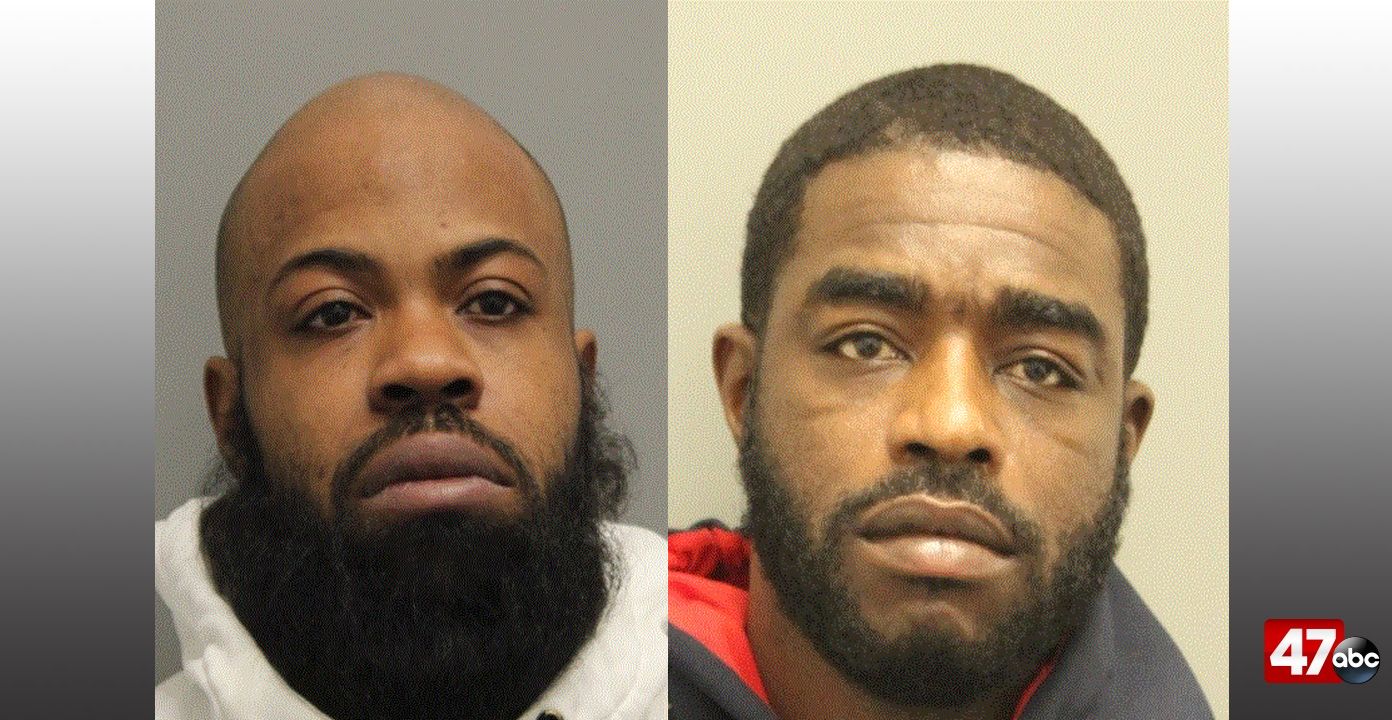 A search warrant was executed by Delaware State Police and Dover Probation and Parole at a residence in the 200 block of President Drive. As a result, police located multiple items belonging to 41-year-old Eljere Ingram, including approximately 330.15 grams of marijuana, approximately 2.43 grams of heroin, approximately 3.61 grams of crystal methamphetamine, drug paraphernalia, and approximately $711 in suspected drug money.

When troopers initially responded to the residence, they located Ingram, 44-year-old Donald Demby, and a 40-year-old Magnolia man in the front yard. Discovered on Demby’s person were 149 MDMA pills, approximately 13.89 grams of cocaine, approximately 64.39 grams of marijuana, drug paraphernalia, and $482 in suspected drug money.

Ingram and Demby were both taken into custody as a result of the search. The 40-year-old Magnolia man was not charged with any crimes.