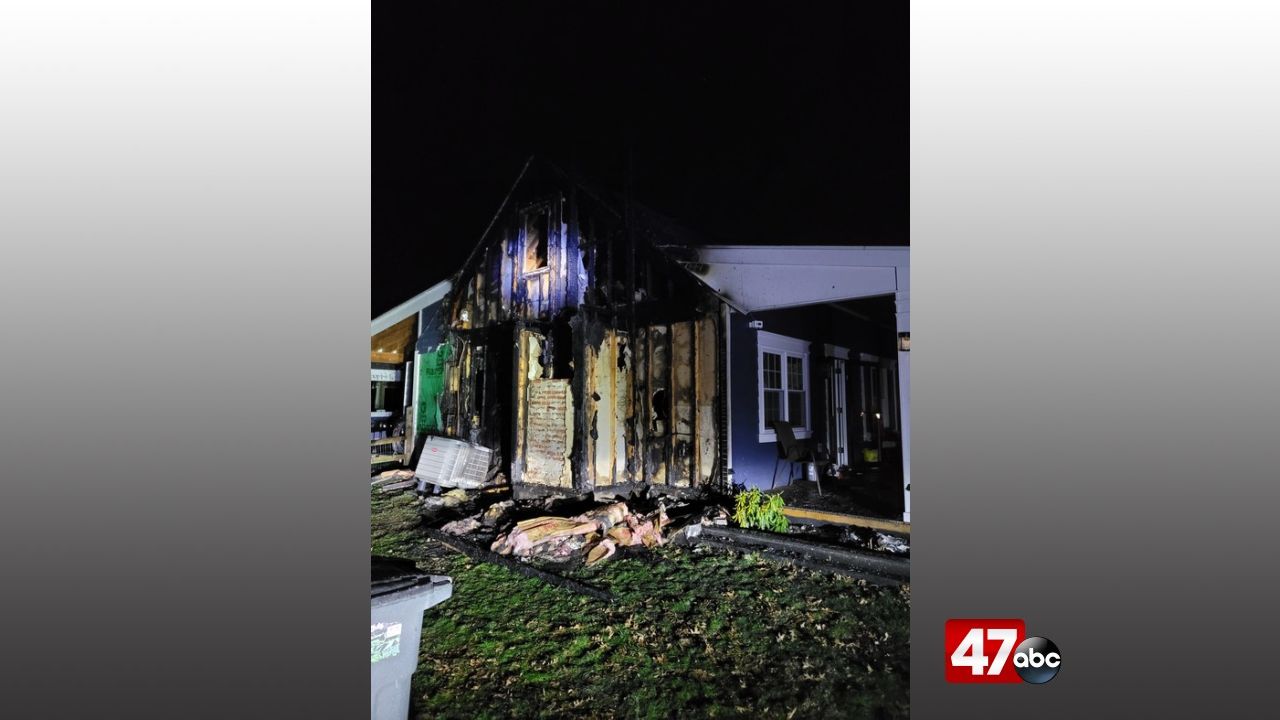 STEVENSVILLE, Md. – A Queen Anne’s County home was heavily damaged by fire over the weekend.

Further investigation revealed that the fire began in the exterior chimney and was accidental in nature. Total damage has been estimated at $50,000. Family members tell us damages are actually much higher.

Due to the damage, the family was displaced, but they are currently being assisted by the American Red Cross.