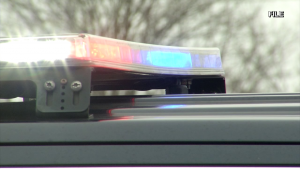 DOVER, Del. – A 16-year-old male fugitive has been captured and charged by Dover Police.

Police say on Wednesday, officers responded to Dover East Mobile Home Park to locate the suspect. He was wanted for escape charges from Camden, Del. police, and several capias. When officers arrived, the suspect tried to jump out of a window, and dropped a fanny pack while doing so. The suspect saw the officers outside, and went back into the home. Police say the suspect surrendered after about an hour when the Dover Police Special Operations Response and Crisis Negotiation Teams arrived on scene.