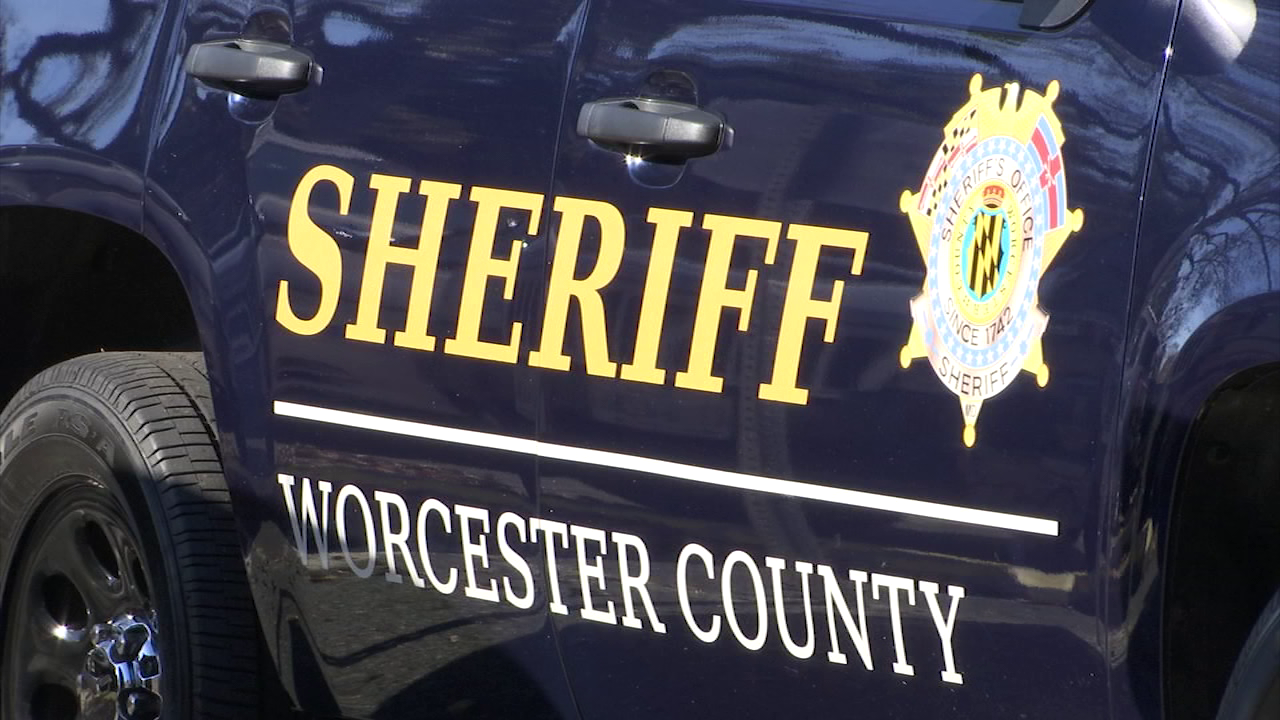 POCOMOKE, Md. – Police in Worcester County are investigating a burglary and assault incident that they say took place on Friday.

Worcester County Sheriff’s Deputies responded to a residence for a reported burglary. On arrival, they met with the victim, who stated that when he arrived home, he found a blue Ford sedan with Virginia registration parked in this driveway. He said he was approached by an unknown female asking for gas. As the victim was retrieving gas from his garage, he saw an unknown male leaving his residence holding a television, at which point an altercation occurred, and the victim was physically assaulted.

The victim reported that as a result of this altercation, he briefly lost consciousness. After regaining consciousness, the victim said the suspect approached him with a handgun. As the victim was running from the suspect, the suspect reportedly fired approximately three rounds from his handgun before both suspects got back into the blue Ford and fled the scene, with a second unknown male inside the vehicle.

When the victim went inside his residence to call police, he noticed that the suspect tried to set fire to the residence before leaving. The victim extinguished the fire himself before help arrived on scene. Various items were stolen from the residence.

The next day, December 4th, law enforcement responded to a residential fire in Accomack County, Virginia, where one person was found dead. Investigators are now working to confirm whether these two incidents are related.