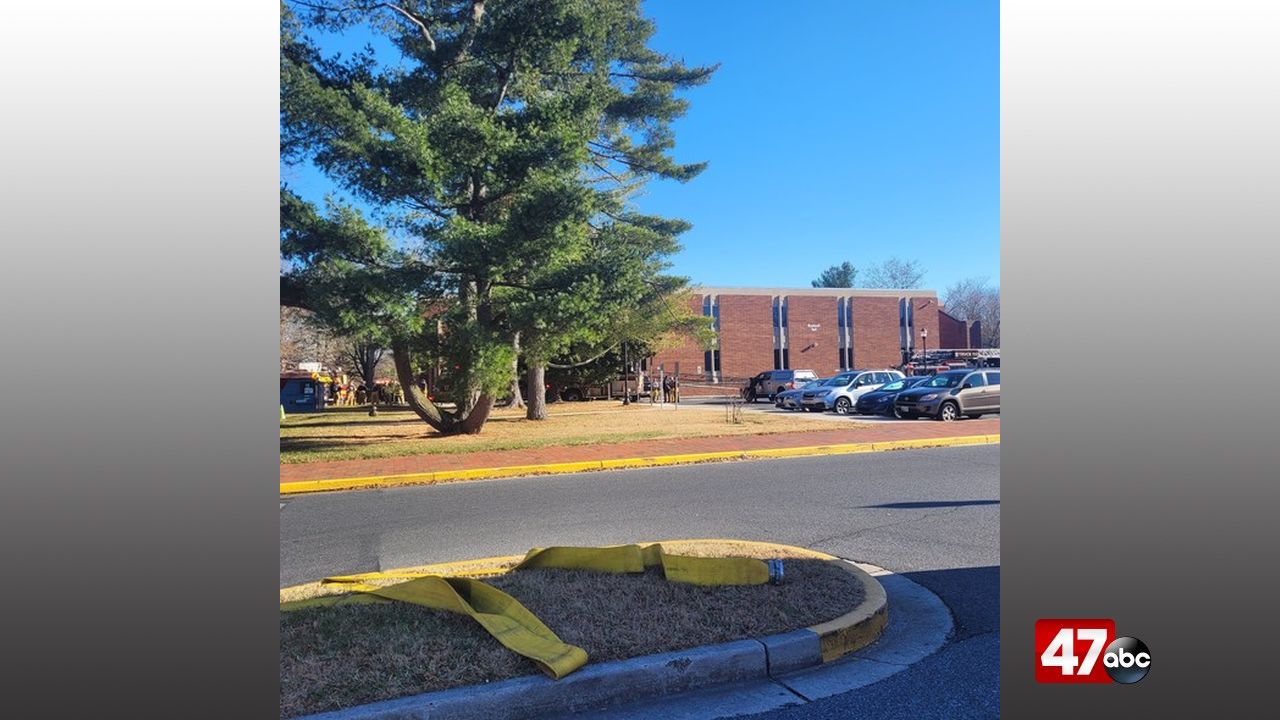 SALISBURY, Md. – A fire that broke out Monday morning at Salisbury University has been ruled accidental.

The fire was reported at Blackwell Library shortly after 11:30 a.m. A total of 80 firefighters responded to battle the 2-alarm blaze, which took approximately one hour to control. State fire investigators have determined that the fire was caused by the failure of an electrical switch in a basement electrical room.

Two employees were taken to TidalHealth for treatment of minor smoke inhalation. No other injuries were reported.