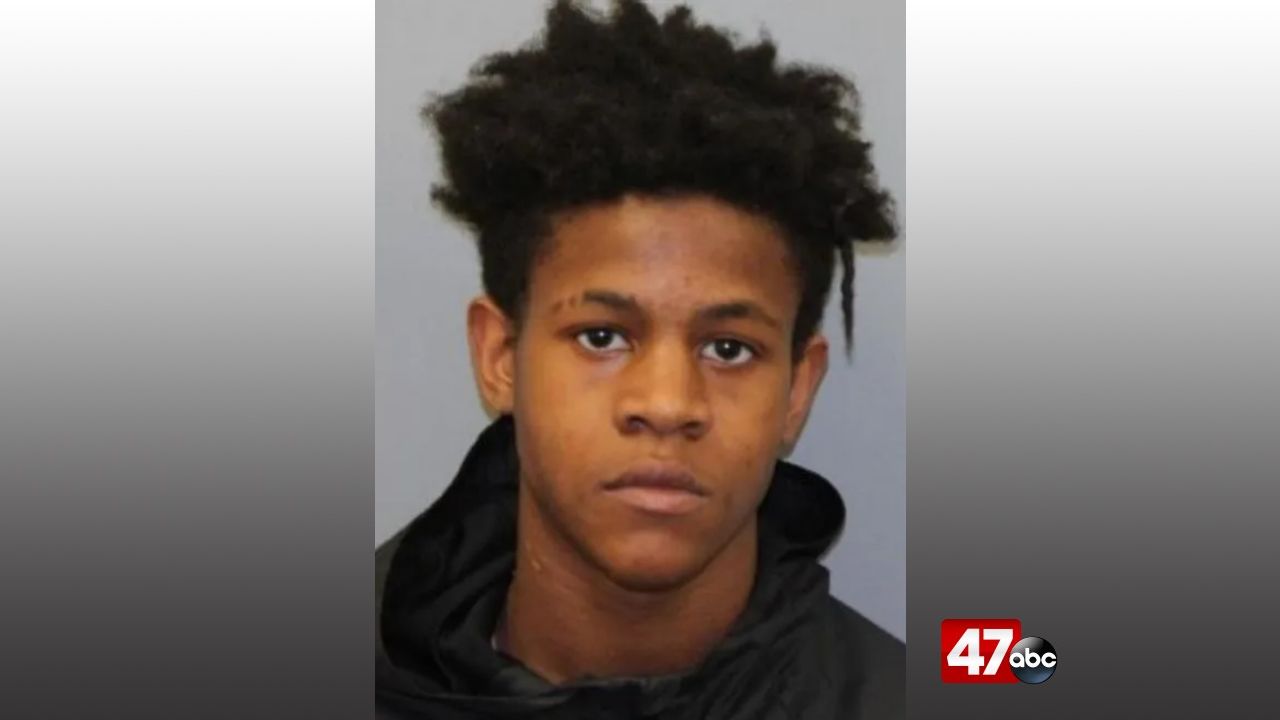 SALISBURY, Md. – A Salisbury teen has been convicted on first degree assault charges.

We’re told 18-year-old Micah Belote pleaded guilty by way of an Alford plea on one count of first degree assault. The judge sentenced Belote to a 25-year sentence, with six years of active incarceration in the Division of Corrections, and a period of five years of supervised probation following his active incarceration.

On February 1, 2021, Salisbury Police officers were called to Liberty Street for a reported home invasion. The victim reported that during the early morning hours, several males, including Belote, entered his bedroom and assaulted him. At approximately 3:30 a.m., Belote and at least two other males reportedly returned to the property, and the victim saw one of the males hand Belote a gun while outside the residence before Belote came back into the residence and fired the handgun.