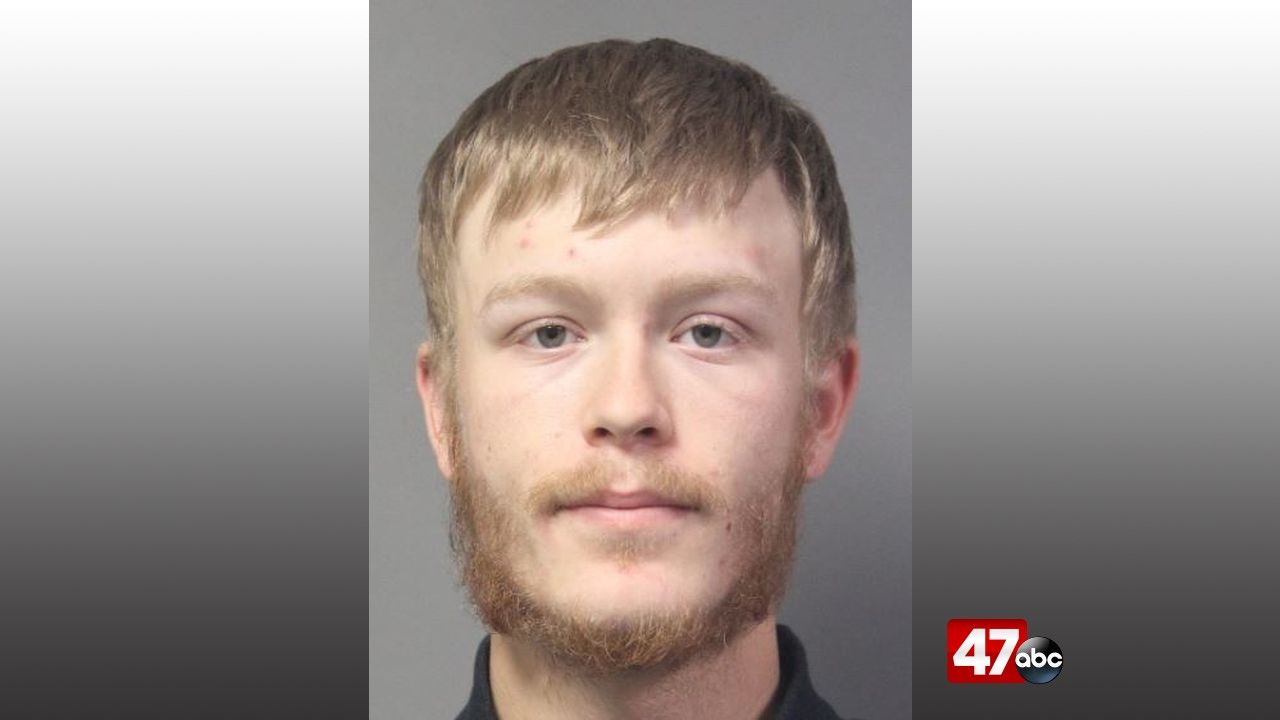 At approximately 2:10 a.m. Sunday, officers stopped a vehicle for a traffic violation in the area of White Oak Road and North DuPont Highway. During the stop, officers smelled a strong odor of marijuana and observed paraphernalia in plain view.

A search of the vehicle was subsequently conducted, resulting in the recovery of a 9mm handgun under the driver seat, in addition to a total of 7 Oxycodone pills and a digital scale. As a result, the driver, identified as 19-year-old Travis Ostan, was arrested.