Police: Seaford man steals vehicle, wrecks while under the influence of alcohol 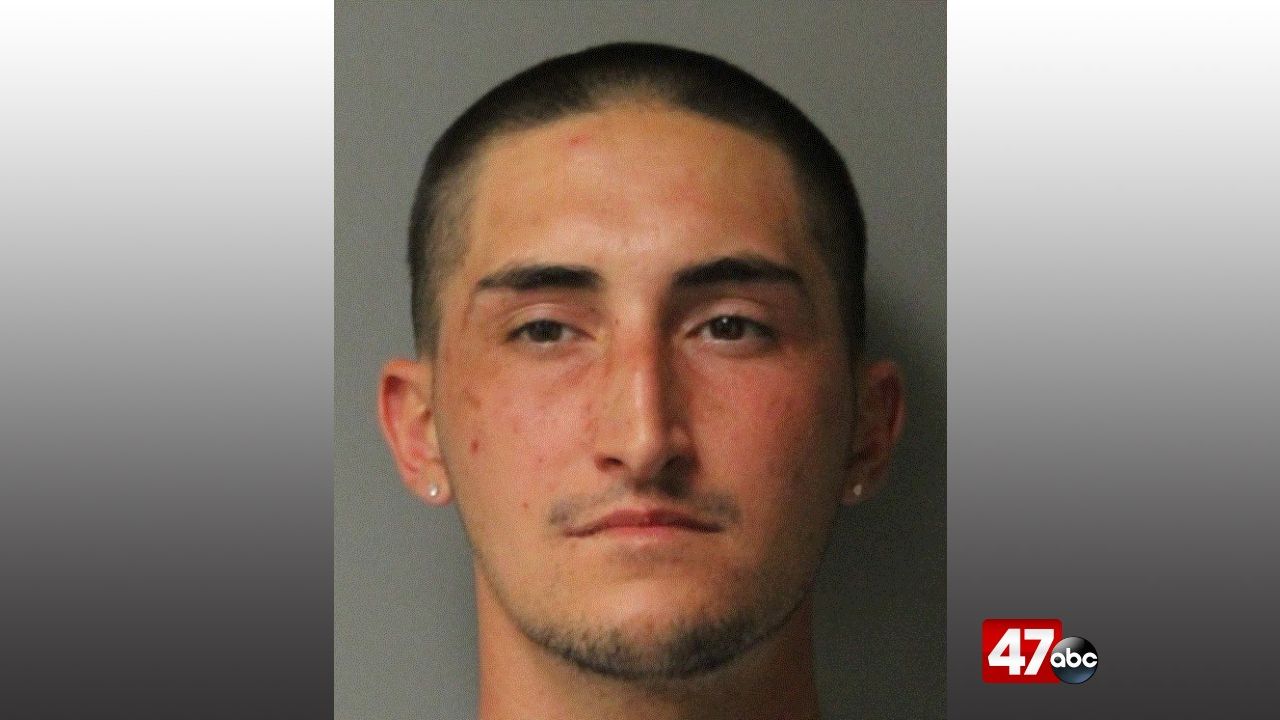 SEAFORD, Del. – A Seaford man is behind bars after police say he stole a vehicle and wrecked it Sunday morning.

According to police, just after 11:30 a.m., a call came in for a single vehicle crash involving a stolen 2011 Chevrolet Suburban. Further investigation revealed that at roughly 9:30 a.m., the suspect, identified as 29-year-old Taylor English, entered Quality Automotive and took the keys to the Suburban from inside the building. He then found the vehicle outside and fled the parking lot. Employees of the business were reportedly familiar with Taylor and contacted the owner to report the incident.

As troopers were responded to the crash on Whitesville Road, the owner of Quality Automotive reported the vehicle stolen to the police. Troopers found Taylor walking in the area of 36672 Whaley’s Road and took him into custody. Taylor was displaying signs of being under the influence, and a DUI investigation ensued.

As a result, Taylor was charged with 4th offense DUI, felony theft of a motor vehicle, leaving the scene of a collision resulting in injury, driving while suspended, failure to have insurance ID in possession, second degree criminal trespass, operation of an unregistered motor vehicle, and other related charges.