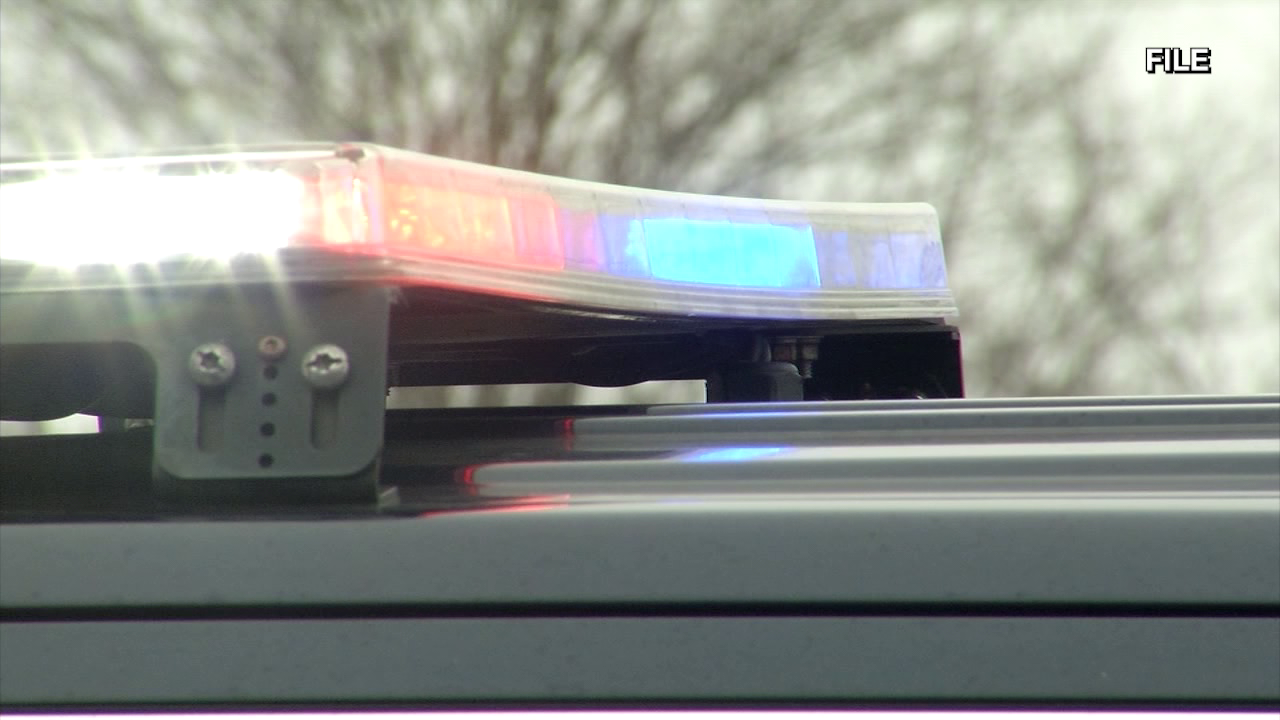 CAMBRIDGE, Md. – Police in Cambridge say a woman is behind bars after she allegedly stabbed another woman in the head on Monday.

We’re told deputies with the Dorchester County Sheriff’s Office responded to 5548 Bonnie Brook Road for a reported stabbing. On arrival, deputies reportedly found 30-year-old Carolyn Sparks standing in the front yard with her hands in the air saying, “It’s me, I did it”.

Deputies entered the residence and found the victim sitting in a chair in the living room suffering from a stab wound to her head. She was taken to an area hospital for treatment.