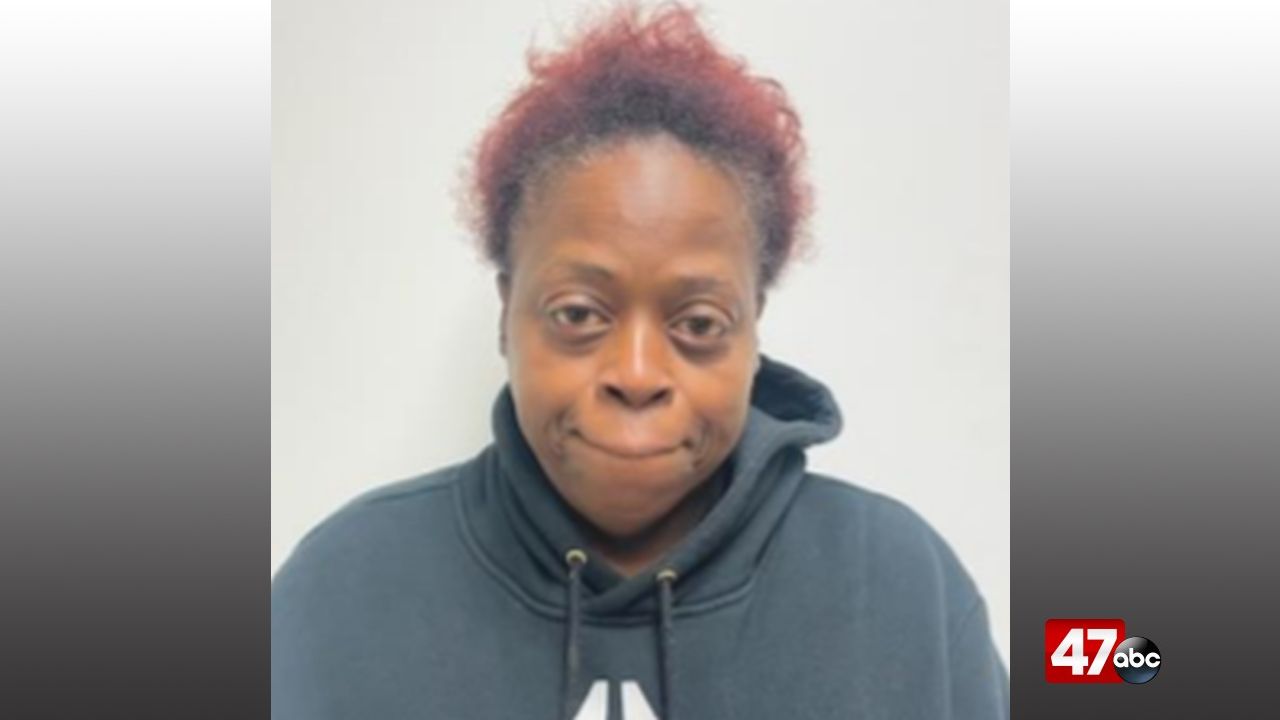 At around 3:40 p.m. Friday, December 3rd, officers responded to the PNC Bank located at 1810 N. Salisbury Boulevard to investigate a reported robbery that had just occurred. It was learned that a masked person had entered the bank, produced a note, and demanded money from the bank employees. The bank employees gave the subject an unknown amount of cash and the suspect fled the bank.

Detectives were able to obtain a photo of a subject of interest and later released the image to the community through social media. Information received from members of the community led police to preliminarily identify the suspect as 53-year-old Tynise Adkins.

At around 6:30 a.m. Wednesday, members of the Salisbury Police Department conducted a search and seizure warrant at Adkins’ residence in the 600 block of Homer Street. She was taken into custody and charged with robbery and theft.

Adkins is being held without bond.