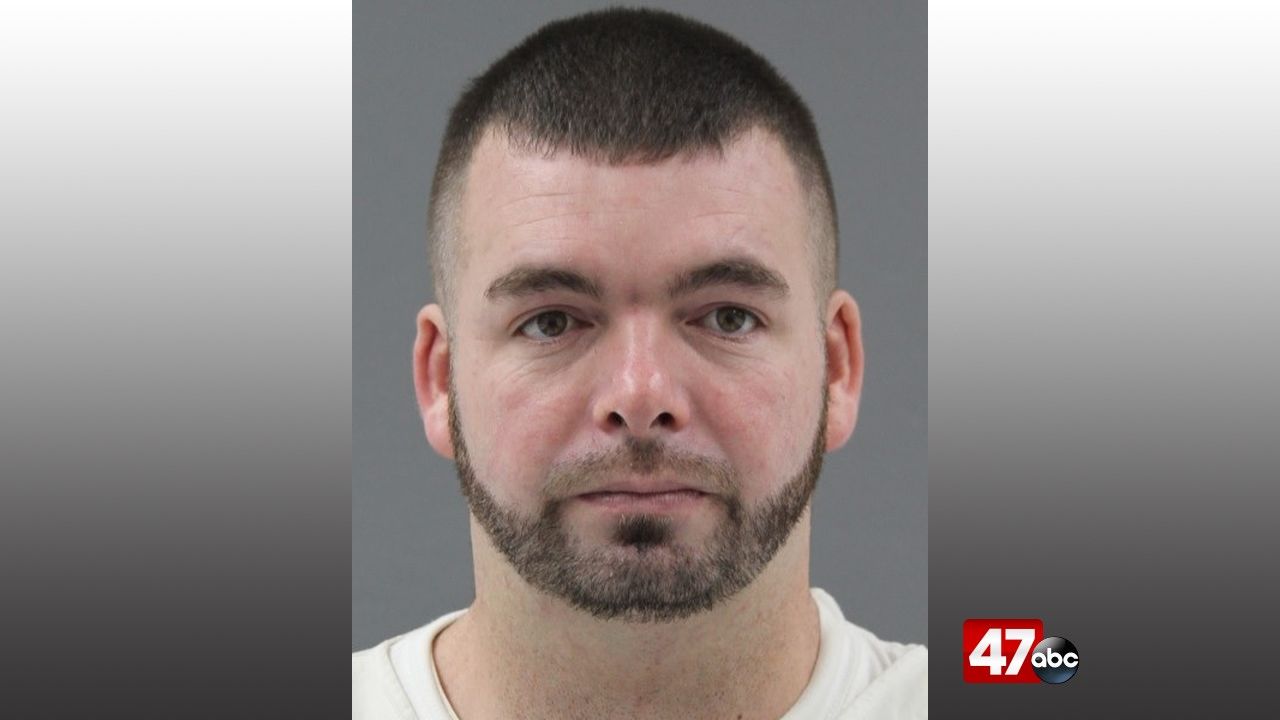 UPDATE: Police say Robert Boyles Jr. has been located and is in good condition.

We’re told 33-year-old Robert Boyles Jr. was last seen at around 2:30 a.m. Friday leaving his residence in Lincoln. He is 5’9″, approximately 185 pounds, with hazel eyes and brown hair. He may be driving a white 2016 Chevrolet Malibu with Delaware registration 406363.

Police say attempts to locate or communicate with him have been unsuccessful and there is a concern for his safety and wellbeing.