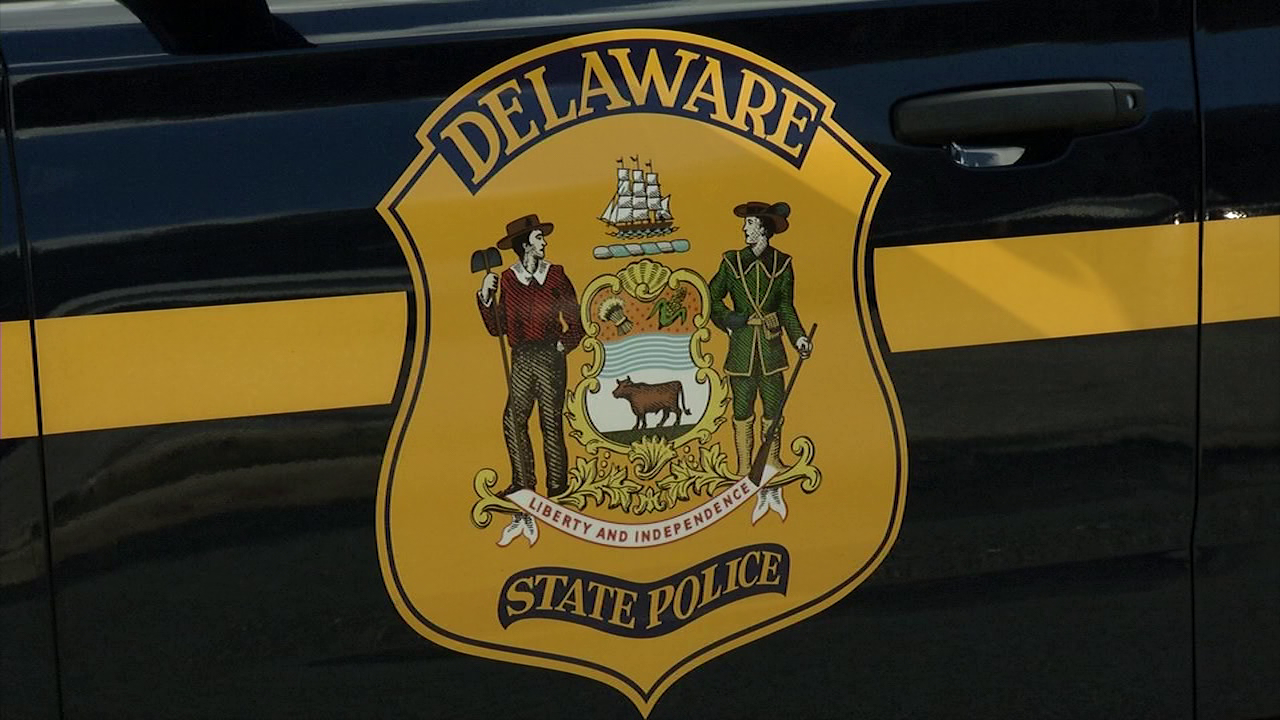 FREDERICA, Del. – A Frederica teen is behind bars on a list of charges in connection to area burglaries and thefts.

Further investigation led police to determine that this juvenile was the suspect involved in the previous incidents.

He was taken into custody and committed to Stevenson House on a number of charges, including burglary, theft of a firearm, attempted theft where victim is 62 years or older, 13 counts of theft, 5 counts of attempted theft, and 15 counts of third degree criminal trespass.