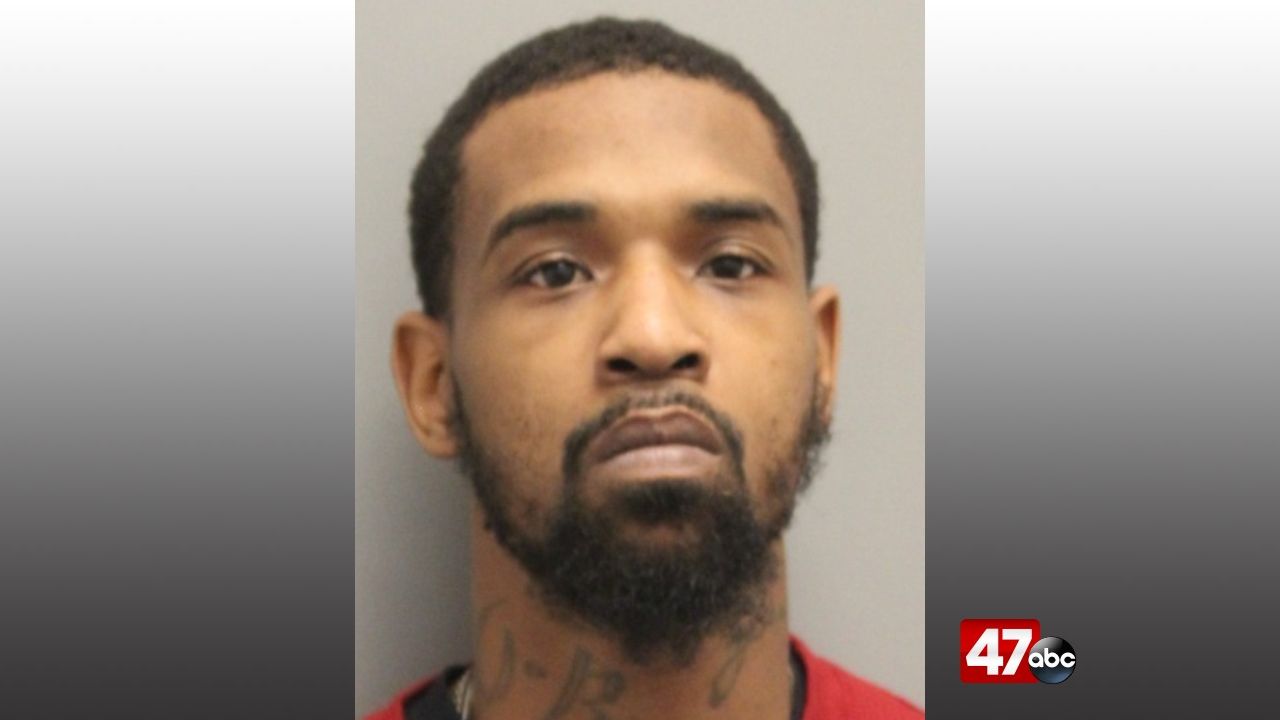 DOVER, Del. – A Camden man is behind bars on multiple charges following an assault Saturday morning.

At around 7:30 a.m., troopers responded to Peachtree Run for a reported assault. The investigation revealed that a 25-year-old female victim was walking down the roadway to her residence when a dark colored sedan pulled up next to her. The suspect, later identified as 29-year-old Dajaniel Smith, who is an acquaintance of the victim, reportedly got out of the vehicle and approached her while displaying a handgun. The victim tried to get away, but was hit in the side of the head with the firearm.

The victim was able to run back to her residence after the attack, and the suspect then fled the vehicle in an unknown direction. The victim suffered a laceration and injuries to the head and was treated at an area hospital.

Later that evening, Smith turned himself in to Troop 3, where he was charged with second degree assault, possession of a firearm during the commission of a felony, possession of a firearm by a person prohibited, and aggravated menacing. He is currently being held at the Howard R. Young Correctional Institution on a $40,000 cash bond. Police say the firearm has not been recovered at this time.