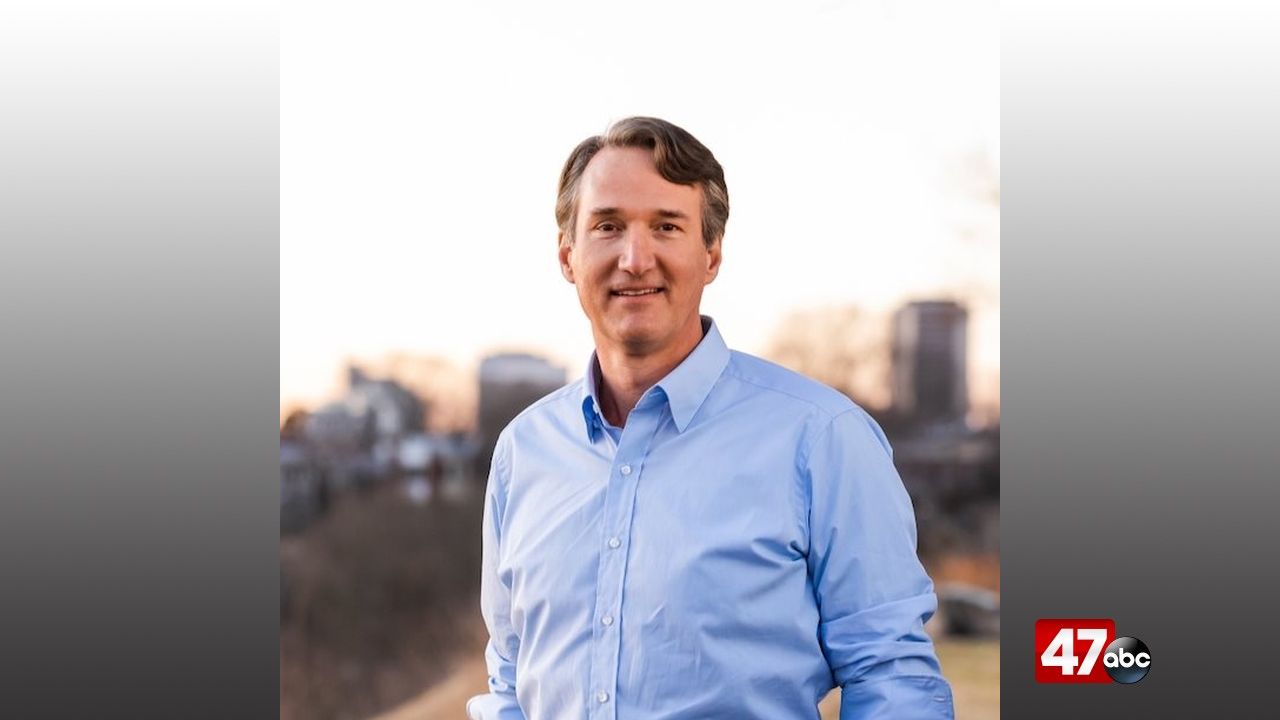 In a press release, Governor Northam said, “This morning I spoke with Governor-elect Glenn Youngkin to congratulate him on being elected Governor of the greatest Commonwealth in the greatest country in the world. We will meet tomorrow to begin a smooth transition to his administration. We can all be proud that Virginia once again conducted a free and fair election with integrity.”

The Associated Press is calling the win in favor of Youngkin, who led with 50.68% of the votes. Democratic nominee and former Virginia Governor Terry McAuliffe followed with 48.55% of the votes.

Meanwhile, the Lieutenant Governor’s race is a close one, with Republican nominee Winsome Sears currently holding 50.82% of the votes and Democratic nominee Hala Ayala with 49.08% of the votes.

Whoever wins the Lieutenant Governor’s race will make history, as the post has been held by men for as long as the Commonwealth has existed.

Virginia Primary Election Results are in

Political experts say after this election, mail in voting could become more widespread