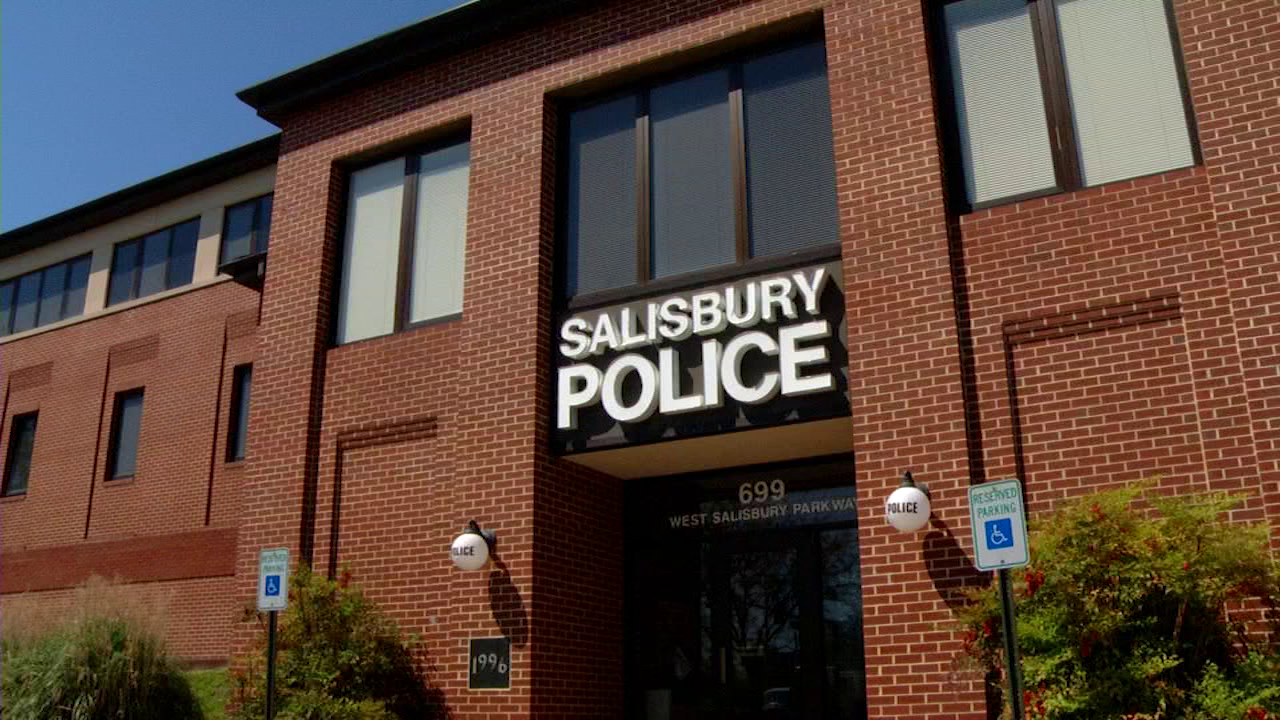 SALISBURY, Md. – The Salisbury Police Department announced on Monday that will implement an automated phone system for non-emergency calls.

We’re told this system will be modeled on the existing 833-SBY-CITY call management program and will help the agency more effectively handle incoming phone traffic, allowing dispatchers to focus better on the safety of citizens and officers when coordinating response to crime scenes, accidents, and other calls for service.

Starting Monday, December 6th, callers to the non-emergency number will be presented with menu options that will allow them to reach a specific division or employee within the department with no hold times, in one of four languages: English, Spanish, Haitian Creole, or Korean.

“Around 85% of the calls our dispatchers receive are non-emergency calls,” said Salisbury Police Chief Barbara Duncan. “Automating the front end will allow them to concentrate on what’s going on in the field, which is vitally important in keeping our officers and our citizens safe. And by adding multiple language options that reflect the demographics of our city, we’re making it easier for citizens to interact with their police department on issues that don’t necessarily rise to the level of dispatching a call for service.”

The automated system can be reached by calling SPD’s non-emergency number only, and does not replace existing 911 services. Citizens in need of emergency assistance should still call 911.