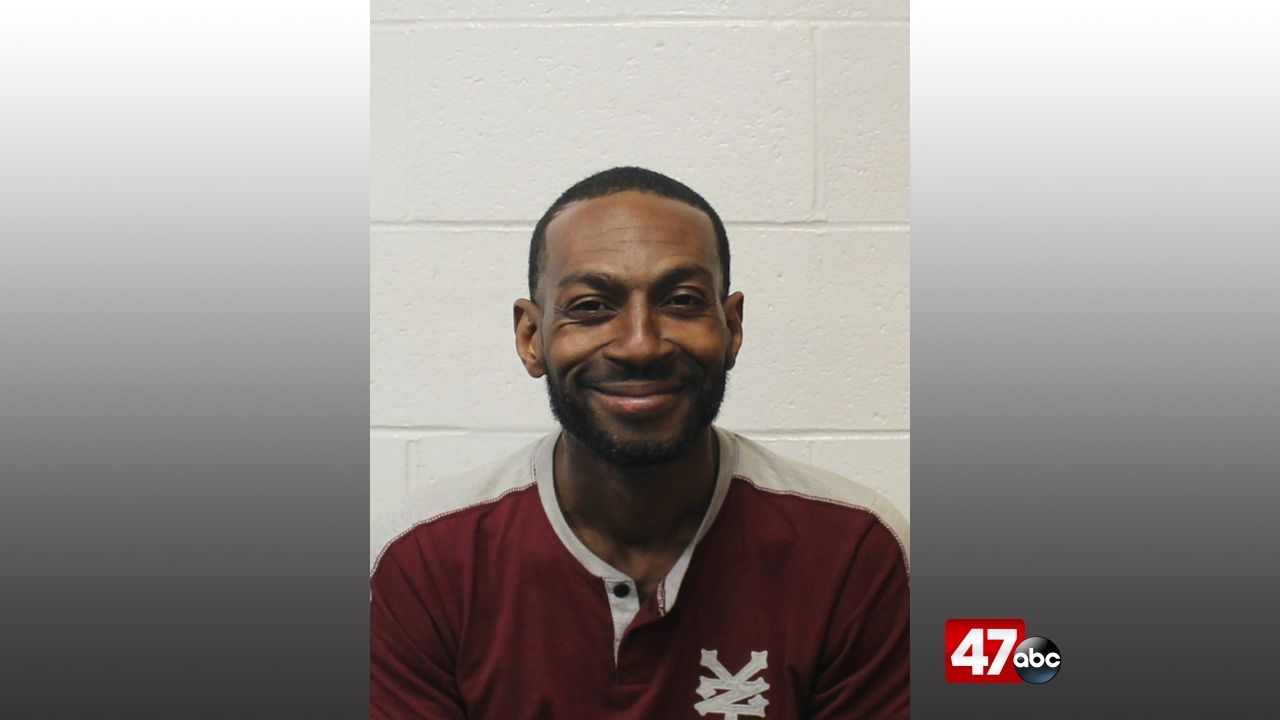 SALISBURY, Md. – A Salisbury man has been sentenced to 25 years behind bars for attempted robbery and assault.

The charges came after Moss tried to rob Citi Trends in Fruitland back on March 23, 2021. Moss entered the store and assaulted an employee by throwing her by her hair to the ground before running toward the store manager demanding money. When the store manager refused and indicated that she knew who he was, Moss threw a stapler at the manager, cutting her.

Moss then fled the store without any money or property from the store.

The judge did not suspend any portion of Moss’ sentence.