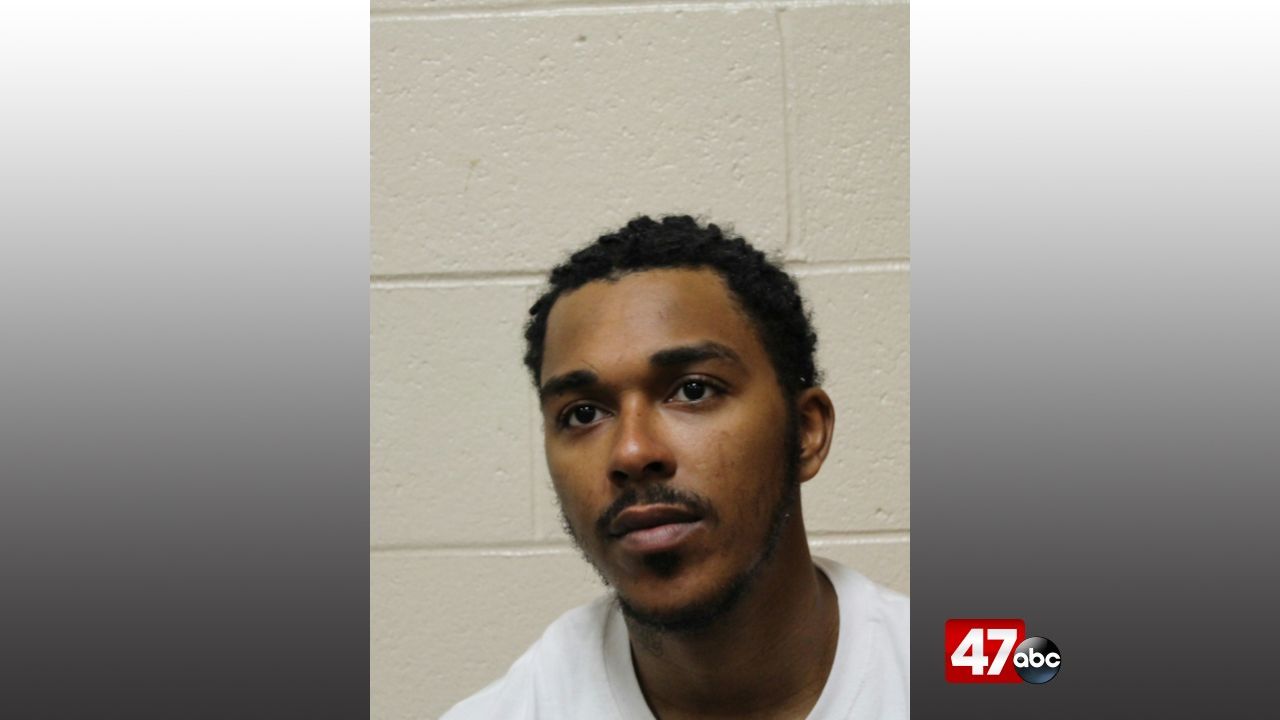 SALISBURY, Md. – A Salisbury man has been sentenced to life behind bars for stealing firearms and shooting at a vehicle with a baby inside.

On January 25, 2019, Elijah Cowart and others stole three firearms from a residence on Hayes Avenue and fired rounds from the stolen firearms into a minivan occupied by two adults and a 16-month-old baby on Light Street. Fortunately, all occupants of the vehicle survived the shooting.

In June of this year, Cowart was convicted by a Wicomico County jury of three counts of attempted first degree murder, two counts of illegal possession of a firearm, one count of firearm use in a violent crime, and other related charges following a four-day trial.

Cowart was sentenced by the Administrative Judge of the First Judicial Circuit to three concurrent life sentences plus 58 years. The State sought an enhanced penalty due to Cowart’s prior convictions for crimes of violence. He will be required to serve 30 years of active incarceration before he can be considered for parole.

“Evil walks amongst us. Cowart leaned into the open window of the minivan, looked directly at the baby strapped into the car seat and then fired a high-power rifle into the minivan as it drove away. Because of the of exceptional work of the police and the prosecutor, the citizens of Salisbury will be safe from Elijah Cowart and the danger that he presents for decades to come.”