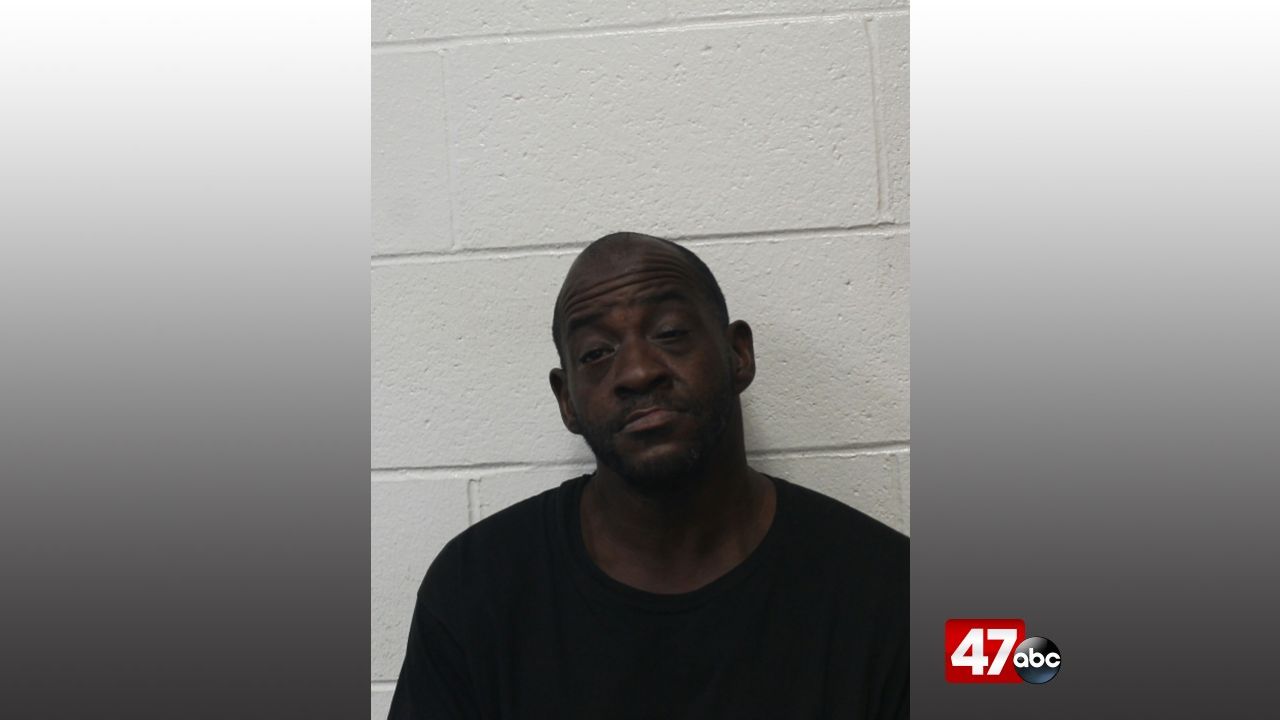 SALISBURY, Md. – A Salisbury man has been convicted by a jury of first degree burglary and other related charges.

The charges stem from an incident on November 6, 2020, when officers were called to Marion Street in Salisbury for a reported burglary. Officers learned that two juvenile girls were home participating in virtual learning when a man entered the house through their father’s bedroom window. When the girls saw the intruder they screamed and saw the man, identified as 46-year-old Earl Hodges, grab a jar of change and leave through the same window.

Investigation revealed that the burglar was known to the family.

The judge ordered a pre-sentence investigation to be completed before Hodges is sentenced.