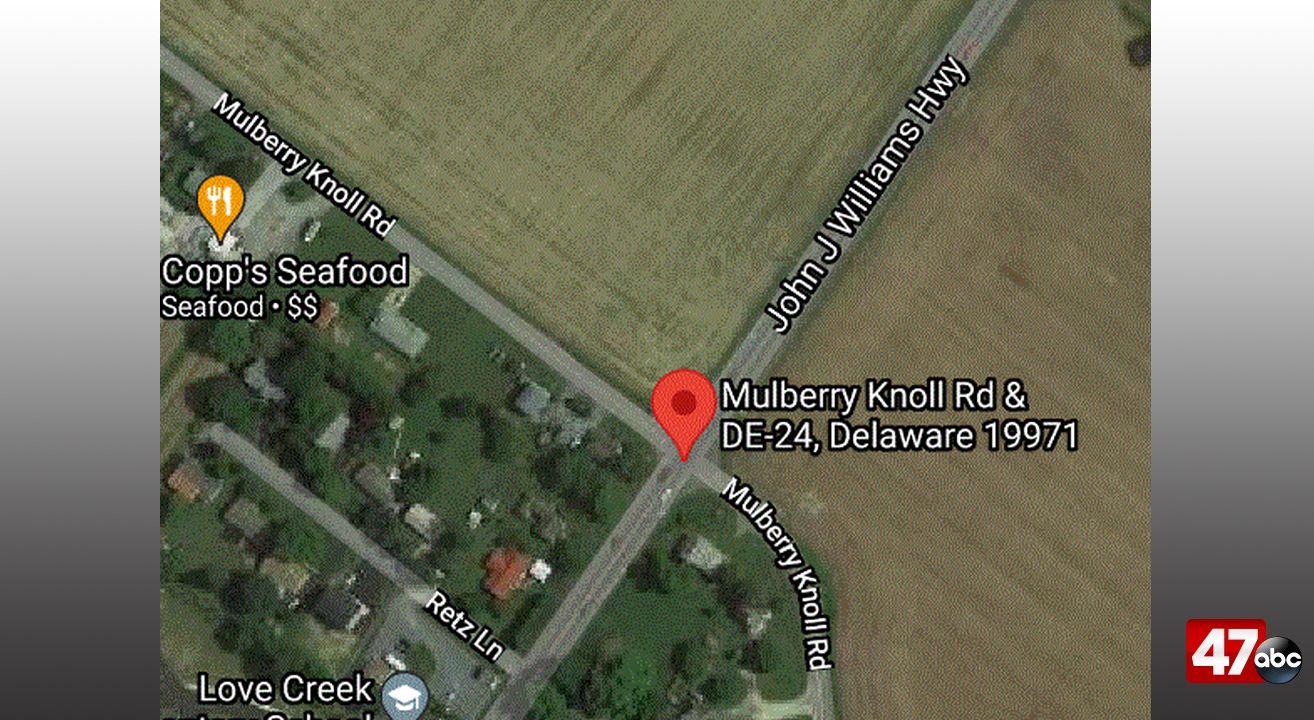 11/19 UPDATE: Police have identified the victim in this crash as 37-year-old Julio Mendoza-Carcamo of Port Royal, PA.

For unknown reasons, the Chrylser drove onto the westbound shoulder and hit numerous traffic barrels before quickly re-entering the roadway and crossing into the eastbound lane, directly into the path of the Cadillac. In an attempt to avoid colliding, the Cadillac driver swerved slightly right, but the front center of the Chrysler hit the front left of the Cadillac in a near head-on fashion. The Chrysler was then forced into a clockwise rotation before coming to stop in the westbound lane, while the Cadillac was forced off the roadway and came to stop in an open farm field.

The 37-year-old driver of the Chrysler was reportedly not properly restrained at the time of the crash. He was taken to the hospital where he was pronounced dead. His name is being withheld pending identification of next of kin.

The 42-year-old driver of the Cadillac was properly restrained and was not injured.

Police say prior to this collision, the Chrysler was reported by numerous witnesses driving erratically and going the wrong way on Coastal Highway before turning onto John J. Williams Highway.

Head on collision sends 3 to hospital