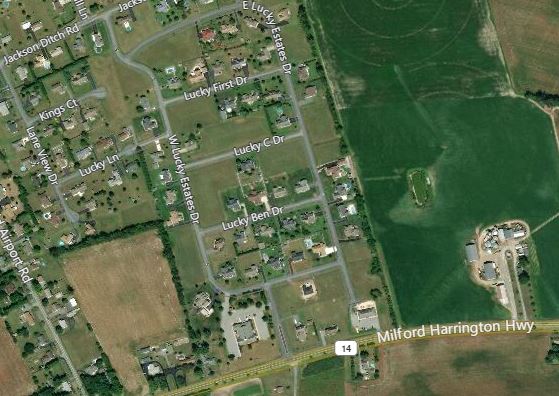 HARRINGTON, Del. – One man is behind bars after he allegedly killed his wife and his dog in Harrington on Sunday.

Police say shortly before noon, they got a call from Richard Nelson saying he had killed his wife and dog. When police arrived at the 100 block of East Lucky Estates Drive, they say they found the victim, identified as Sandra Nelson, on the floor in a pool of blood. She was pronounced dead at the scene.

Police also found that the family dog had been stabbed multiple times and was dead.

Richard Nelson was arrested and charged with first degree murder, possession of a deadly weapon during the commission of a felony, and cruelly or unnecessarily killing or injuring an animal.