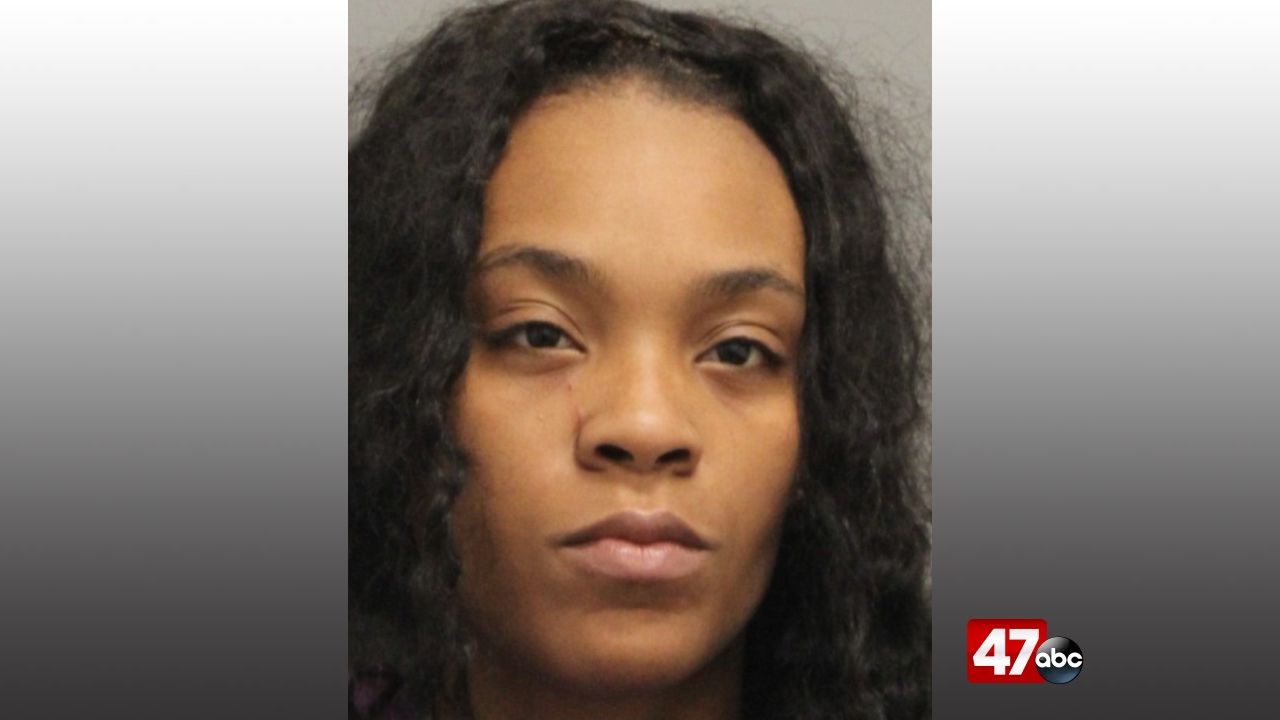 MAGNOLIA, Del. – Delaware State Police say a Magnolia woman is behind bars after she fired multiple gunshots inside her home.

At approximately 3 a.m. Thursday, troopers responded to a residence on Douglas Fir Road for a report of shots fired. On arrival, it was learned that 25-year-old Tamia Richardson had gotten into a physical altercation with a 21-year-old male acquaintance inside of the residence. During the altercation, Richardson allegedly displayed a handgun and fired multiple shots.

A 44-year-old male and two children, ages 1 and 4, were inside the home during the incident. There were no reports of injury as a result of this incident.

Troopers set up a perimeter to the residence and ordered Richardson outside, who was taken into custody without incident. The 21-year-old male left the scene prior to police arrival.

Richardson was charged with three counts of first degree reckless endangerment and possession of a deadly weapon during the commission of a felony. She was held at the Baylor Correctional Institution on a $12,500 secured bond.