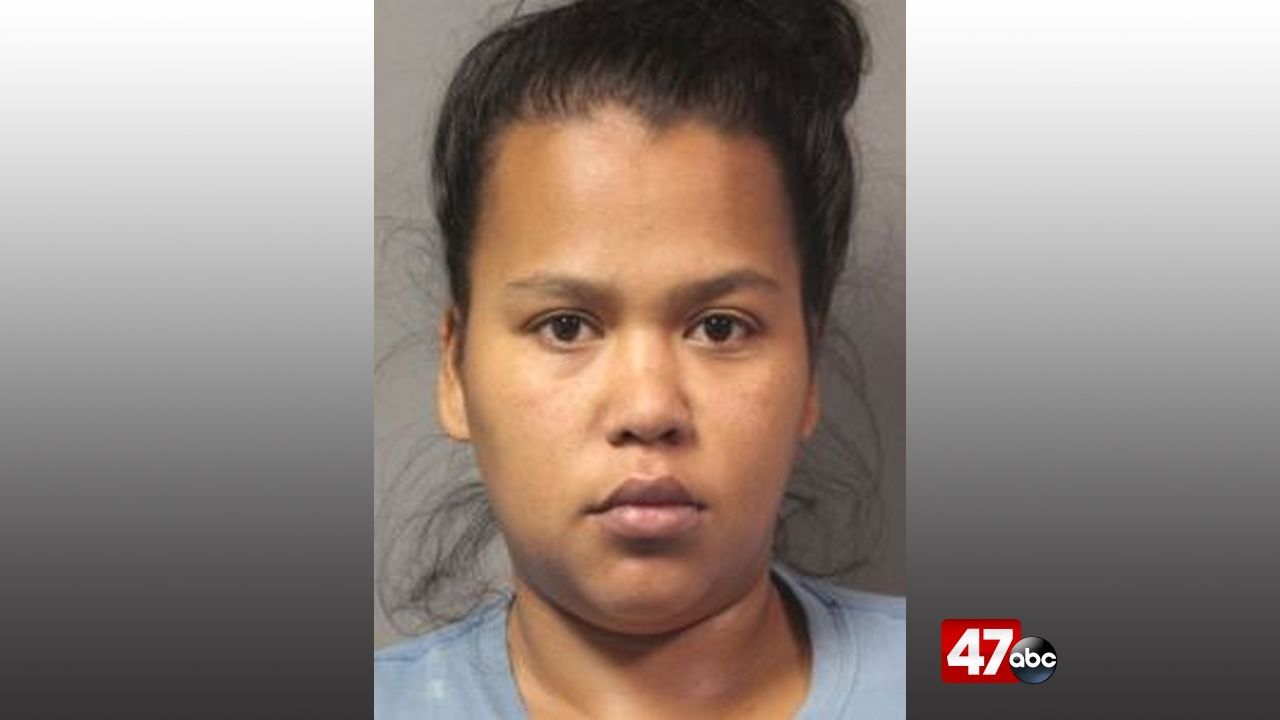 According to police, a traffic stop was initiated on a vehicle in the area of Reese Street and Paul Street for a stop sign violation and failure to signal. Contact was made with the driver, 25-year-old Kylie Smack, and marijuana was observed in plain view in the center console of the vehicle.

A further search of the vehicle led to the discovery of a black safe containing three grams of fentanyl in the form of counterfeit Percocet pills, a 9mm handgun, and two magazines.

Smack was subsequently arrested and charged with possession of a firearm by a person prohibited, possession of marijuana, possession of fentanyl, and traffic violations. She was later released on her own recognizance.