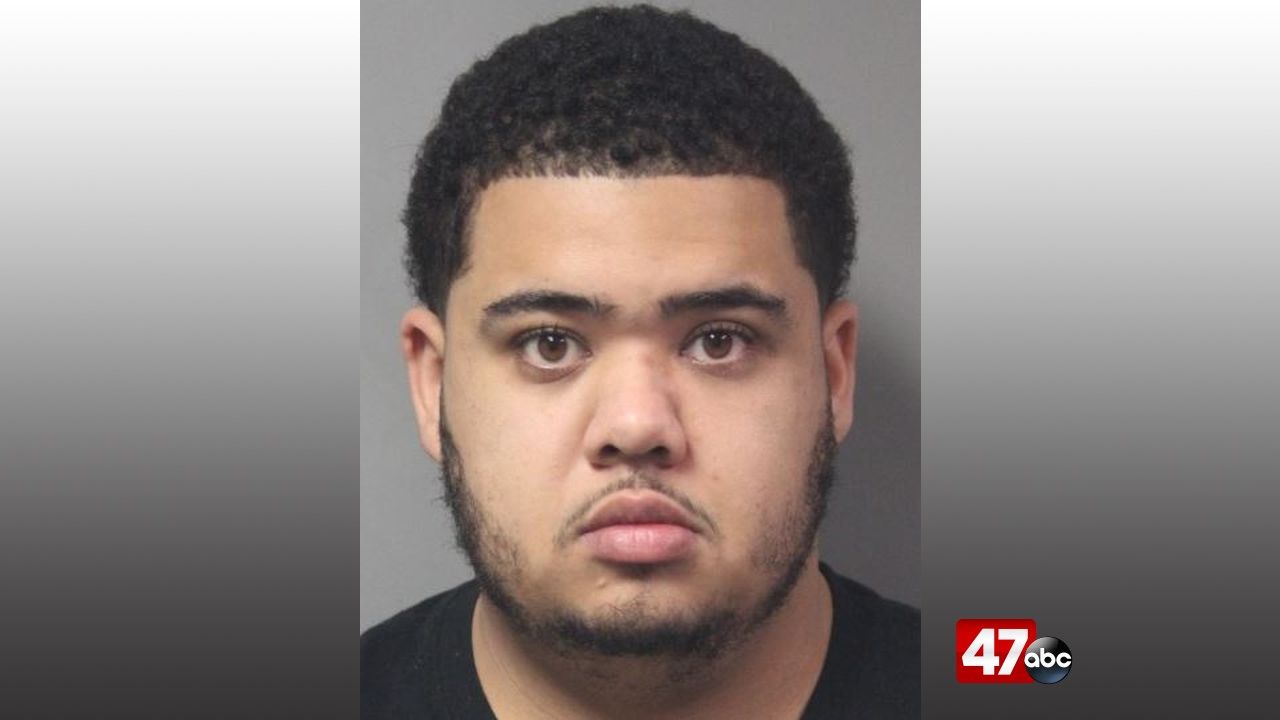 DOVER, Del. – Dover Police say a man is behind bars after he was found in possession of drugs and weapons during a traffic stop.

At approximately 1:50 a.m. Tuesday, officers stopped a vehicle for a traffic violation in the area of North DuPont Highway and Division Street. When officers approached the vehicle, they detected a strong odor of marijuana, and it was learned that the driver, 24-year-old Brandon Sammons, was driving with a suspended license.

A search of the vehicle was conducted, leading to the discovery of 700 grams of marijuana, a loaded 9mm handgun, and a fixed blade knife in the center console.