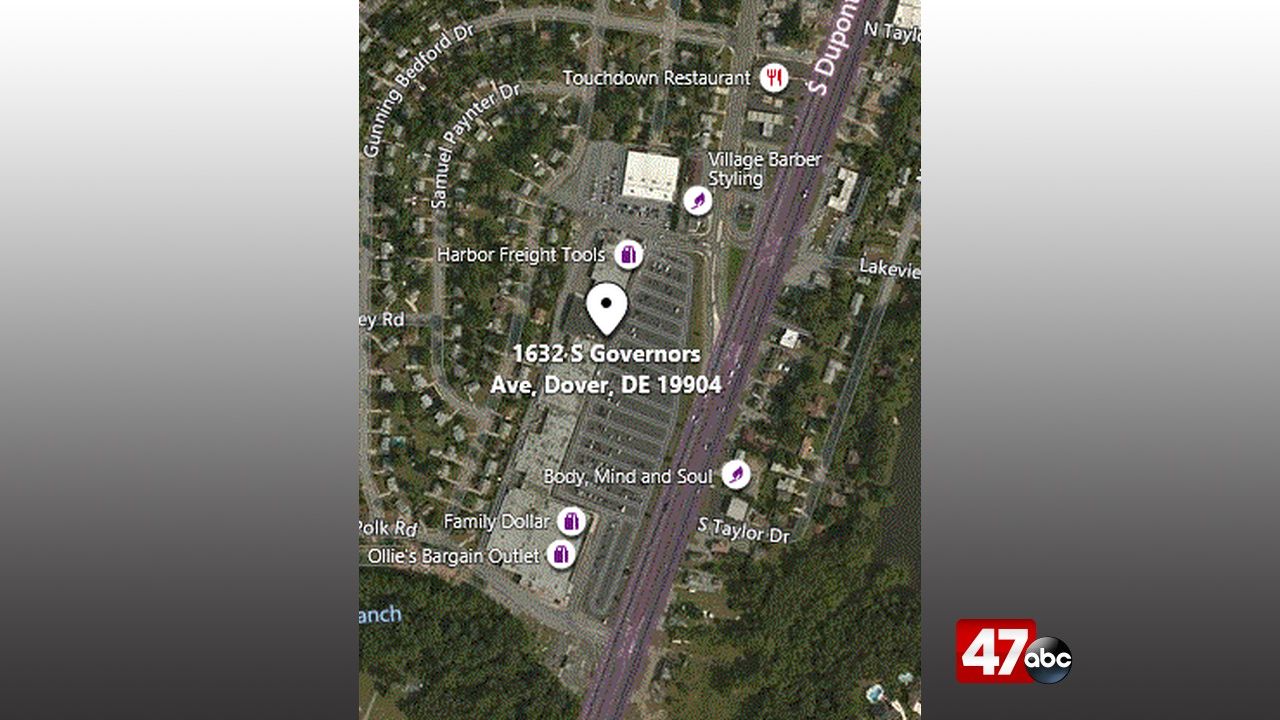 Just after 3:30 a.m., troopers responded to the Rodney Village Shopping Center, located at 1632 S. Governors Avenue, for a robbery. It was determined that a 37-year-old Wilmington man pulled his delivery truck to the alley at the rear of the shopping center to complete a bread delivery to Porto Bella Pizzeria. As he parked the truck, he was approached by a male suspect holding a handgun. The suspect then reportedly pointed the gun at the victim and motioned him to get out of the truck. The suspect then got into the driver’s seat, rummaged through the truck, and stole the victim’s personal property before fleeing on foot.

The victim was not injured. The suspect was described as a male with a thin build, wearing dark-colored clothing and a dark-colored mask.

Anyone that may have information on this case is asked to contact Detective Patrick Campbell at 302-698-8504 or Delaware Crime Stoppers at 1-800-TIP-3333.