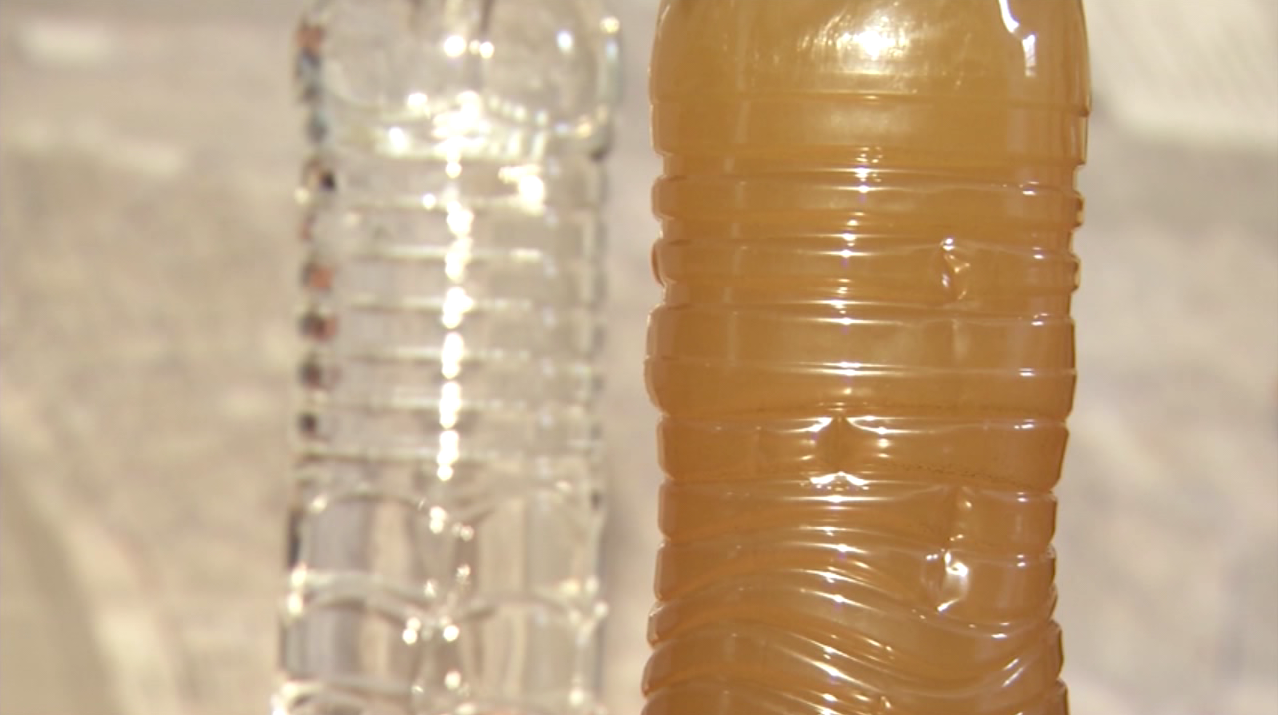 MDE announced on Tuesday that it will provide $777,000 to Pocomoke City for the replacement of water lines, money that they say they received in response to a grant application from the department’s Water Supply Program to the U.S. Environmental Protection Agency under a section of the Water Infrastructure Improvement for the Nation Act for disadvantaged communities. We’re told the grant requires a 45% match by states, which, in this case, was met through a $635,727 Community Development Block Grant from the Maryland Department of Housing and Community Development.

These grants will help Pocomoke replace a distribution system that has aged, causing water that is rusty with an unpleasant taste and odor due to internal corrosion of the pipe system. The planning, design, and bidding phases of this project will take place within a year, with construction starting soon after. The project’s total estimated cost is $1.5 million, with a local cost share of $87,273.

“This investment in our infrastructure will greatly improve the quality of life for the citizens of our community. Their health and safety is our number one priority and this grant awarded by the Assistance for Small and Disadvantaged Communities Drinking Water Grant Program offers the opportunity to make those badly needed changes,” said Pocomoke City Mayor Susan Marshall-Harrison. “On behalf of the citizens of Pocomoke City, we are thankful.”