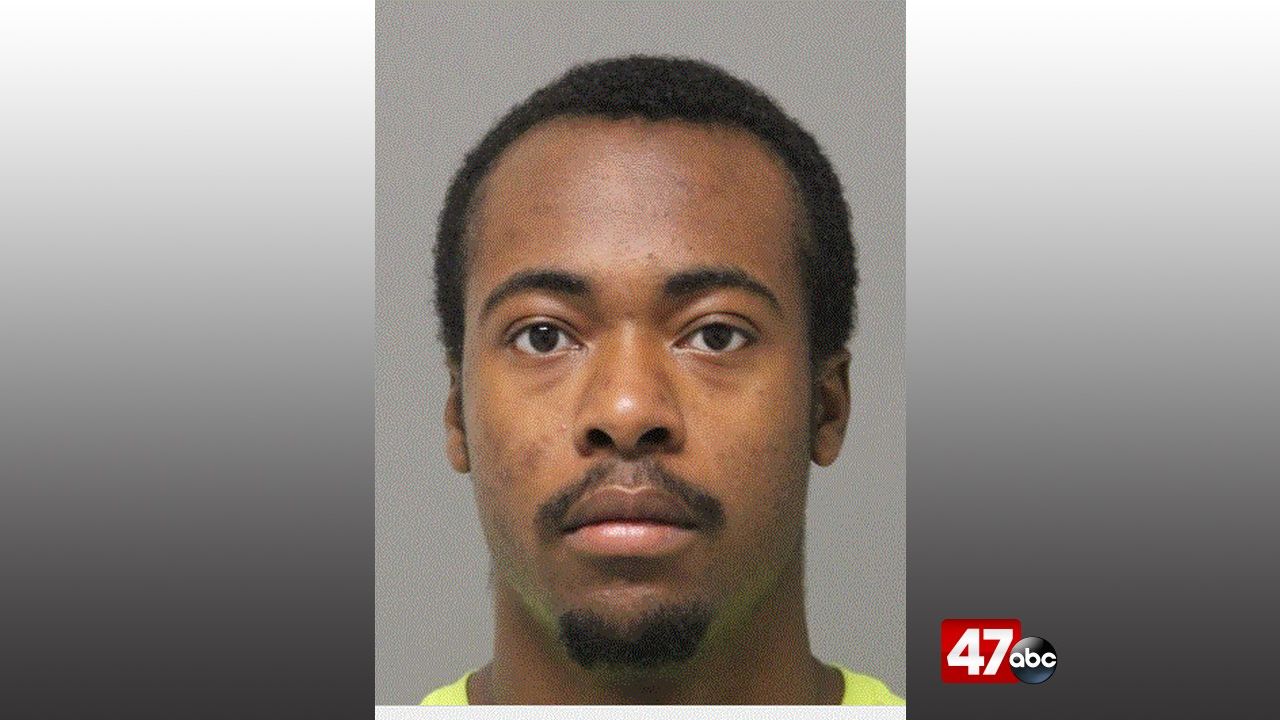 At around 1:20 a.m. Sunday, troopers were called to the 7000 block of Union Church Road for reports of an individual trying to break into a residence. Investigation revealed that a man wearing UFC gloves was standing on the front porch, trying to kick in the front door. When the man was unsuccessful, he reportedly left the property and went to the residence next door, where he broke into the back of a work van parked in the driveway.

When troopers arrived on scene, they located the man, later identified as 18-year-old Jonathan Harvey, seated on the ground inside the van, wearing UFC-style gloves. Harvey reportedly failed to comply with multiple commands to exit the van and resisted arrest.

Once troopers were able to take Harvey into custody, they found a key on his person to the victims’ shed and van.

Harvey was charged with first degree attempted burglary, second degree criminal trespass, criminal mischief, theft under $1500, and resisting arrest. He was later released on his own recognizance.