Man sentenced to life in 2001 murder of ECI officer 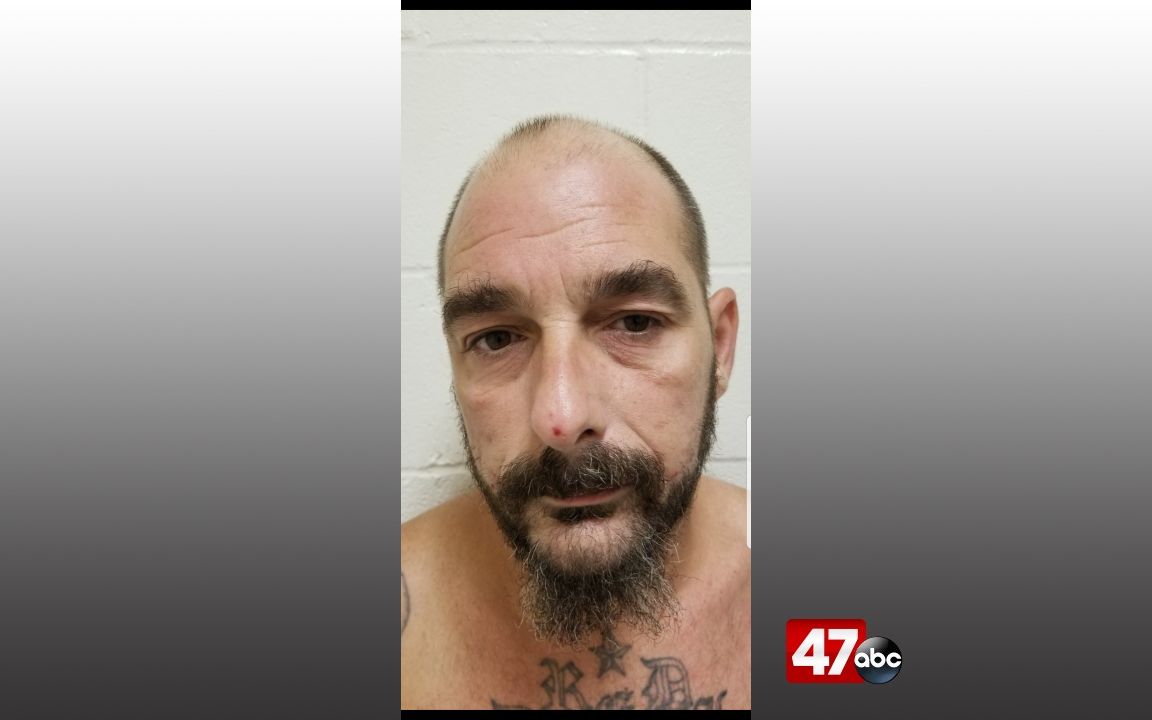 CAMBRIDGE, Md. – A man convicted of murdering a correctional officer back in 2001 learned his fate in court on Friday.

In June of 2001, Ingersoll shot and killed Collins while he was driving home from his shift at ECI, causing the car to swerve off the road and hit a tree. Ingersoll wasn’t arrested until 2019.

Ingersoll has been sentenced to life without parole plus 20 years.