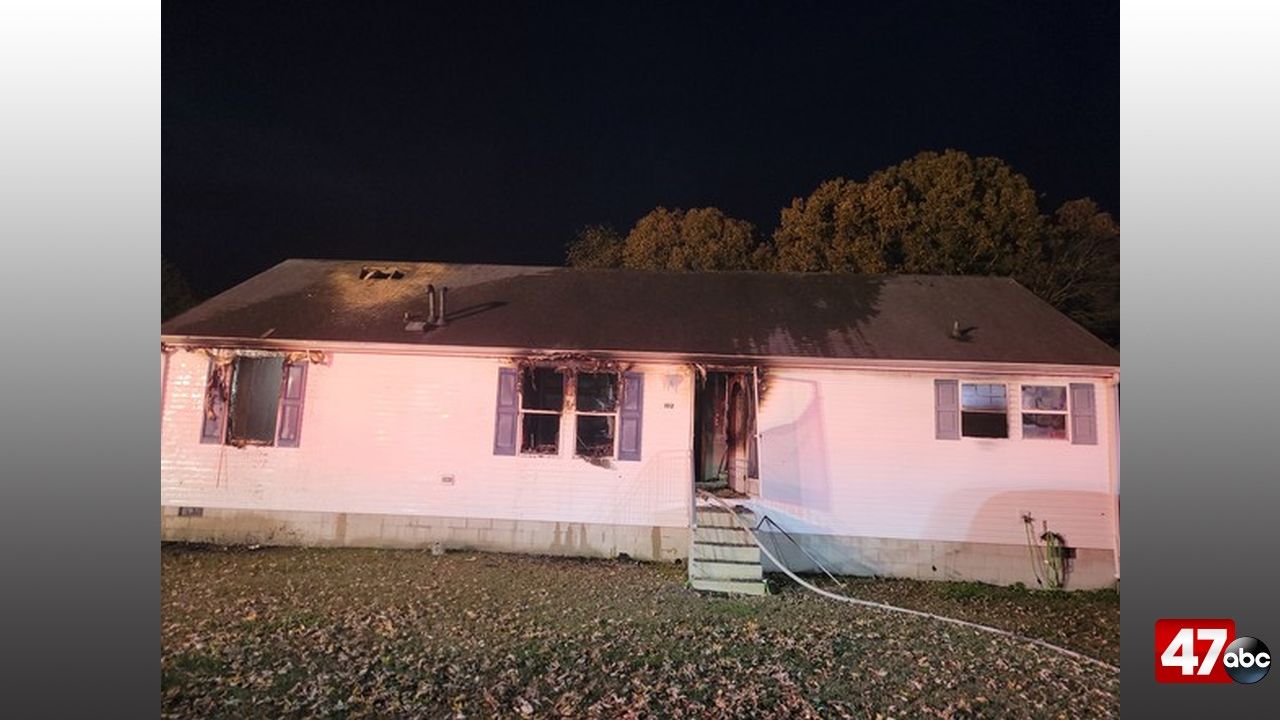 We’re told the fire was reported at around 4:30 p.m. Sunday, at 102 Downing Street. Firefighters responded to the scene and placed the fire under control within 30 minutes. Officials say the occupants were alerted to the fire by a working smoke alarm and were able to escape without injury.

Fire marshals say the fire began in a bedroom, but the cause is still unknown. Total damage was estimated at $100,000.

Anyone with information on this blaze is asked to contact the Salisbury Office of the Maryland State Fire Marshal at 410-713-3780.