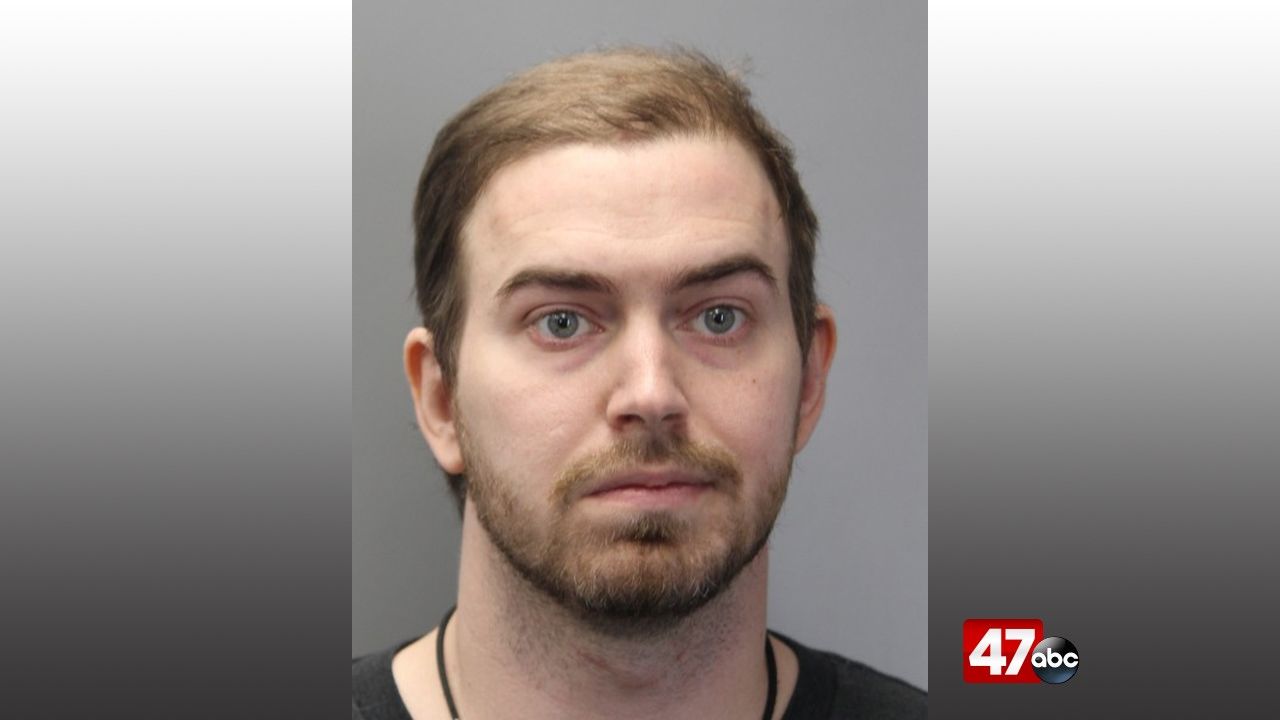 HARRINGTON, Del. – A Harrington man is behind bars after he inappropriately touched a woman and refused to let her leave his residence.

Harrington Police say they were contacted by an adult female victim on Wednesday who reported an unlawful sexual contact incident. It was determined through investigation that on November 13th, the victim and suspect, identified as 29-year-old Christopher Griffith, met each other at a restaurant in Seaford. After leaving the restaurant, Griffith and the victim went to Griffith’s residence in the 200 block of Commerce Street in Harrington. The victim reportedly tried to leave the residence several times, but Griffith refused to let her leave. Police say during this time, Griffith inappropriately touched the victim in a sexual manner.

The victim was eventually able to leave the residence uninjured.

Griffith, who is a Tier 2 Registered Sex Offender due to a previous sex offense in the state of Illinois and is currently on parole, was arrested at his residence on Thursday. He has been charged with second degree kidnapping and third degree unlawful sexual contact. He was issued an $11,000 secured bond on the criminal charges.

Probation and Parole issued an Administrative Warrant for Violation of Probation/Parole. He was held without bond on that warrant at the Sussex Correctional Institute.