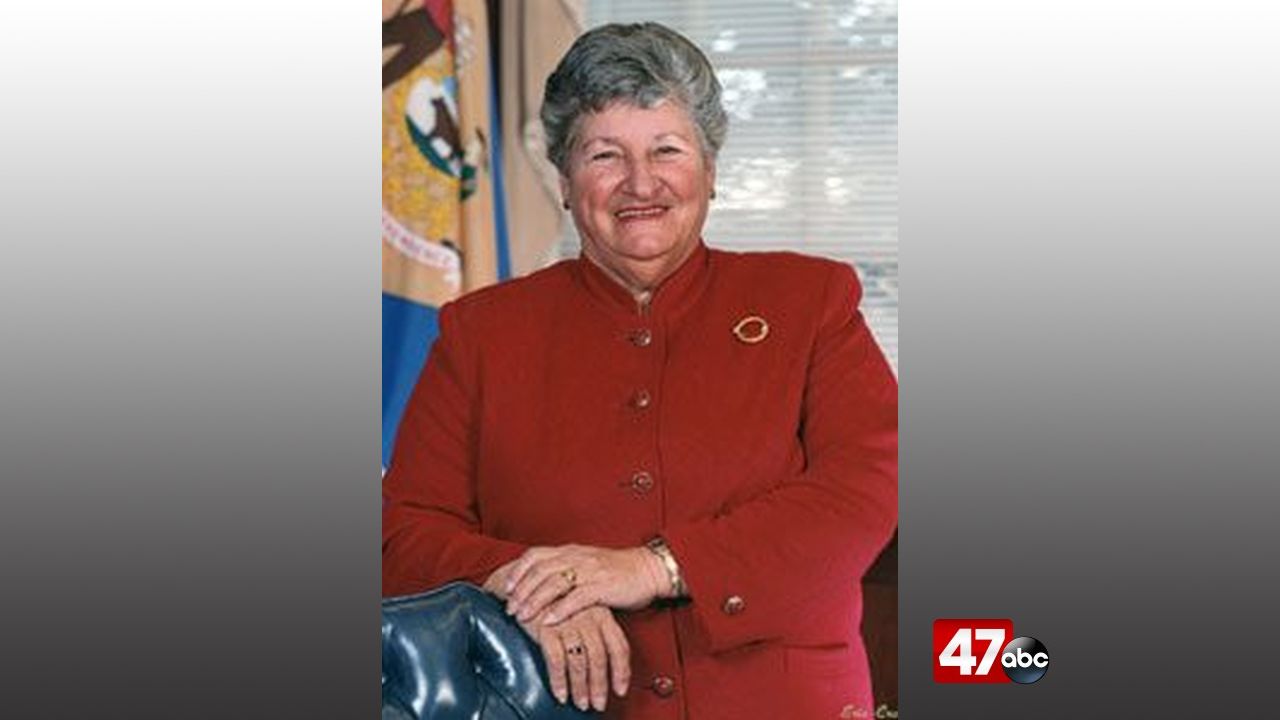 “Tracey and I learned the sad news today of the passing of former Governor Ruth Ann Minner. I served alongside Governor Minner as her Lieutenant Governor from 2001-2009. She was a leader who had a real common touch.”

Carney added that she was a trailblazer, being Delaware’s first female Governor at the time of her election in 2000, and paving the way for women and girls in the First State to seek out leadership roles.

Carney ended by saying, “She will be greatly missed. Tracey and I are praying for Governor Minner’s family, and her many friends across our state, during this difficult time.”