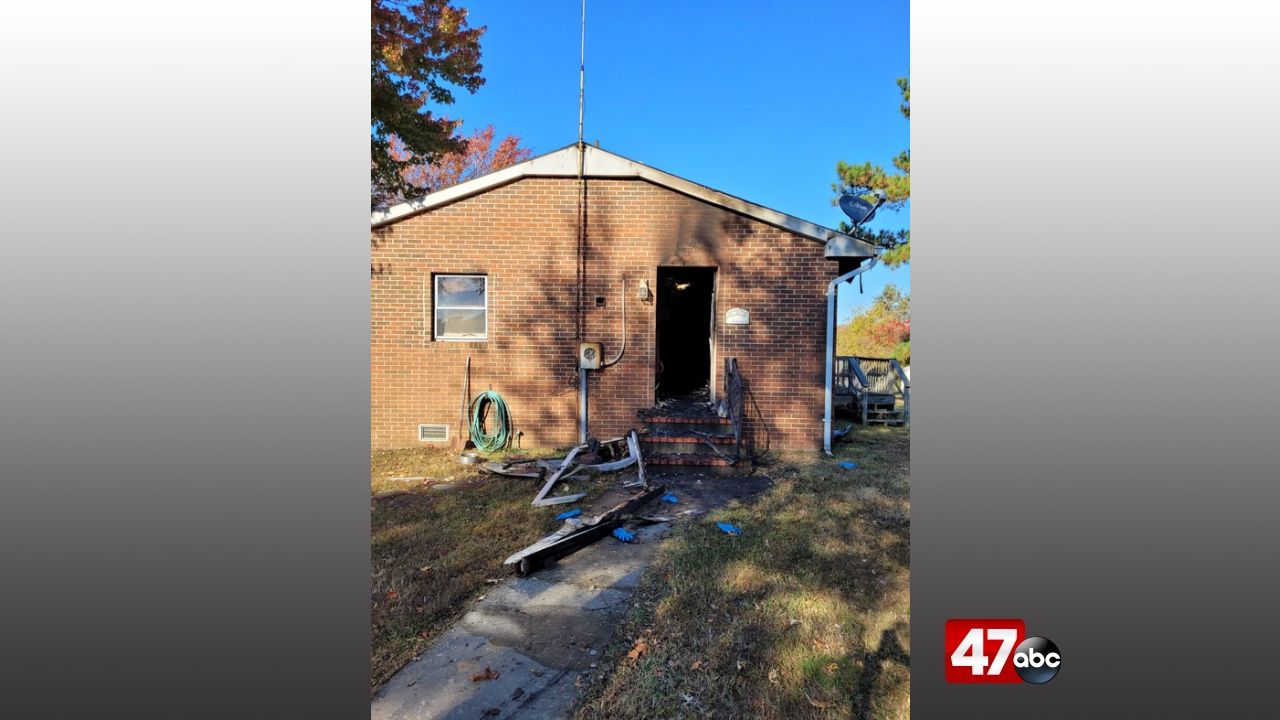 Fire marshals responded to the scene, determining that the fire was accidental in nature and began in a household kitchen appliance. Damage has been estimated at $200,000.

"It's a historic 18% increase:" MD consumers could see gas tax increase, leaders trying to stop it

Spike in rental prices, trend of high prices could continue