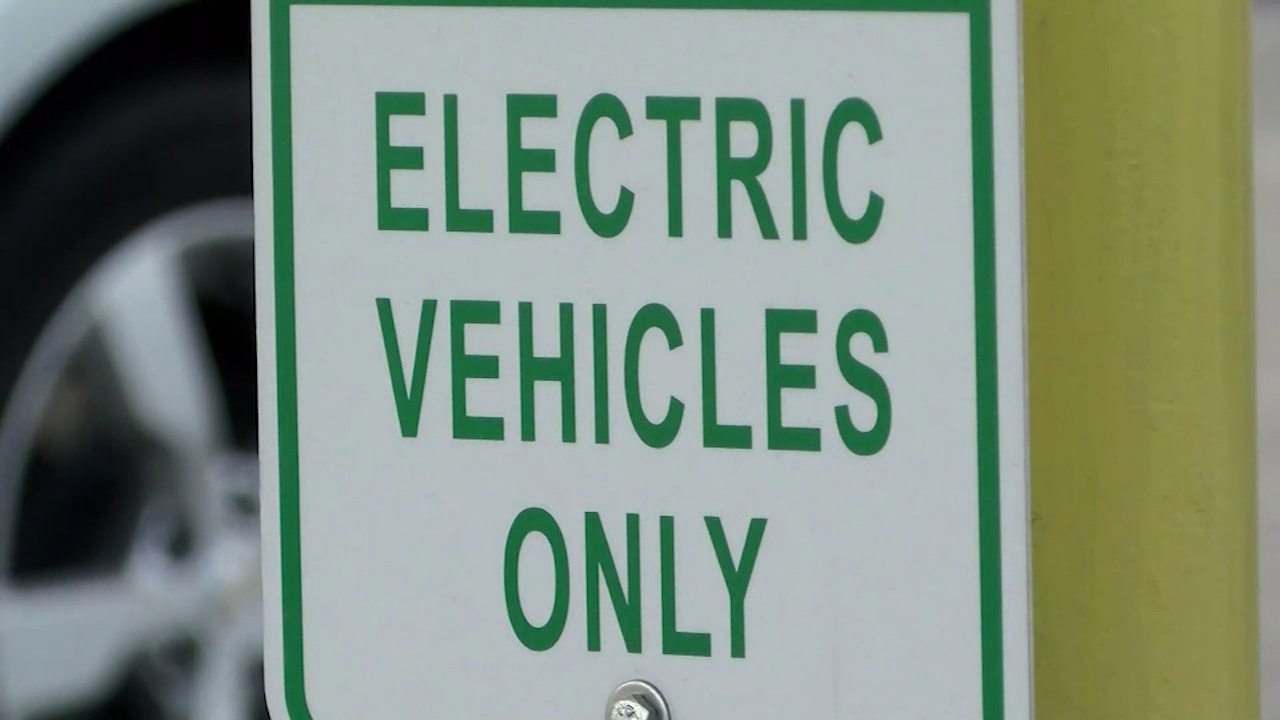 DELAWARE – The Delaware Department of Natural Resources and Environmental Control has announced a grant program aimed at improving the availability of public charging stations for electric vehicles in the First State.

DNREC says it expects to award one to three grants with the program’s $1.4 million funding. Funding will be targeted to increase the availability of electric vehicle infrastructure in areas where access to fast charging stations is limited.

This announcement follows the release of Delaware’s Climate Action Plan, which outlines strategies and actions the state can take to reduce the emissions that cause climate change. Widespread adoption of electric vehicles and installation of charging infrastructure to support the growing number of electric vehicle drivers in the state are key strategies in the plan.

Proposals are due by April 15, 2022. Project funds will be administered by the DNREC Division of Climate, Coastal, and Energy. Officials say the funding comes from the Environmental Mitigation Trust, which resulted from the state’s plan to use $9.6 million from the negotiated settlement between Volkswagen and the federal government.