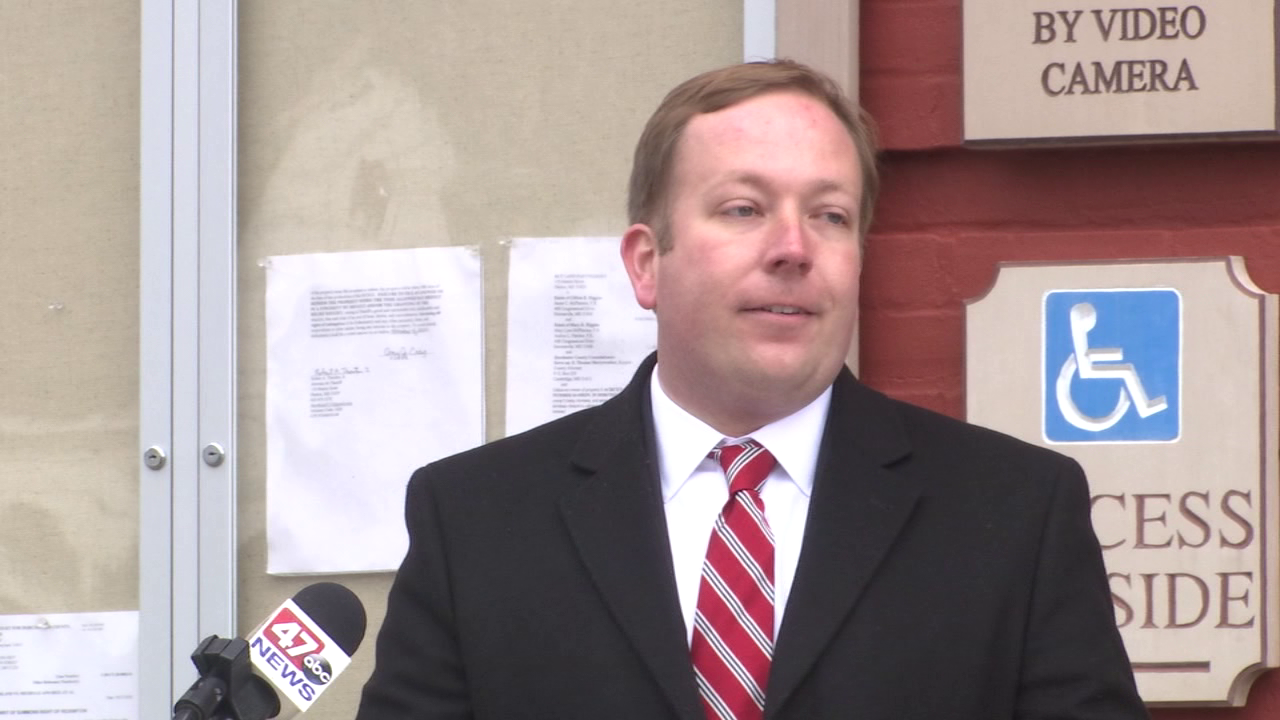 City Commissioners released the following statement on the incident:

“It is the sincerest hope of all of the Commissioners that the Mayor will do what is best for the City of Cambridge and its citizens and tender his resignation. Should he fail to do so, then the Commissioners are prepared to pursue all available options under Maryland Law and the City Charter.”

UMES partnering with university in Romania to explore exchange programs