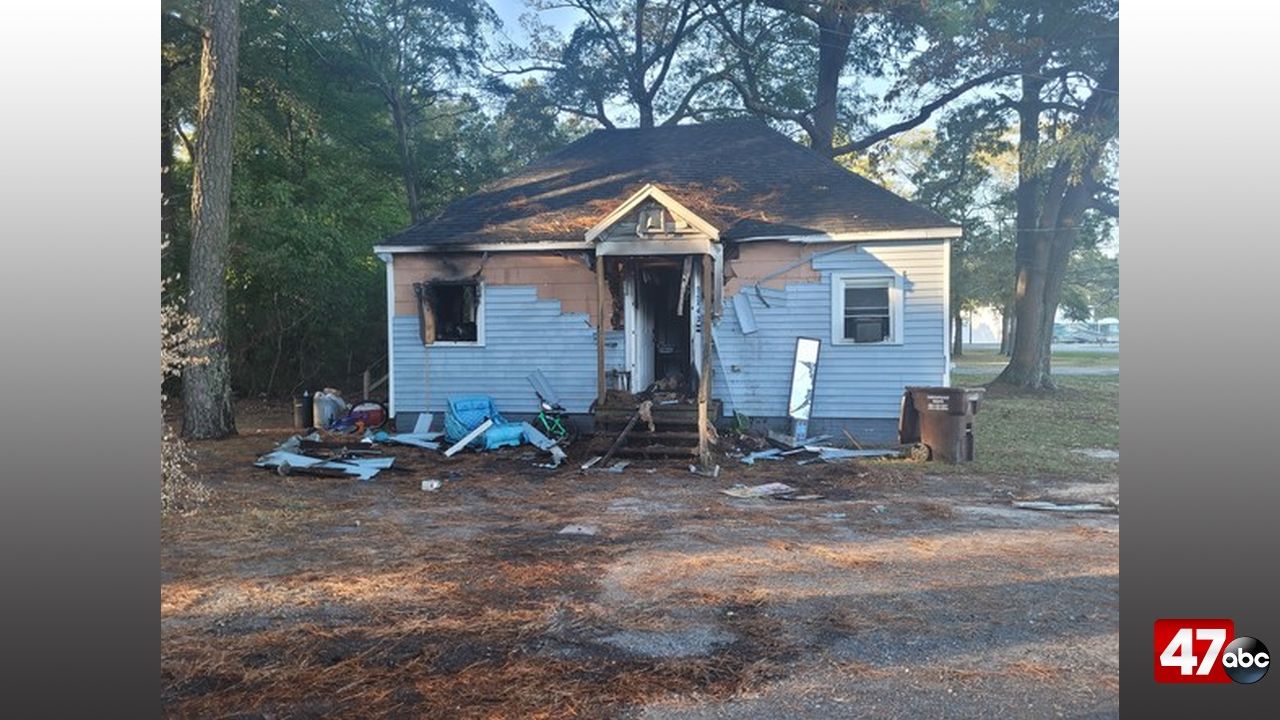 We’re told the fire, which was reported just before 3:30 p.m., happened at a home at 742 South Camden Avenue. Firefighters arrived on scene and were able to control the blaze in approximately 25 minutes.

State fire marshals responded to investigate, determining that the fire began on the kitchen stove and was the result of unattended cooking. Total damage has been estimated at $40,000.