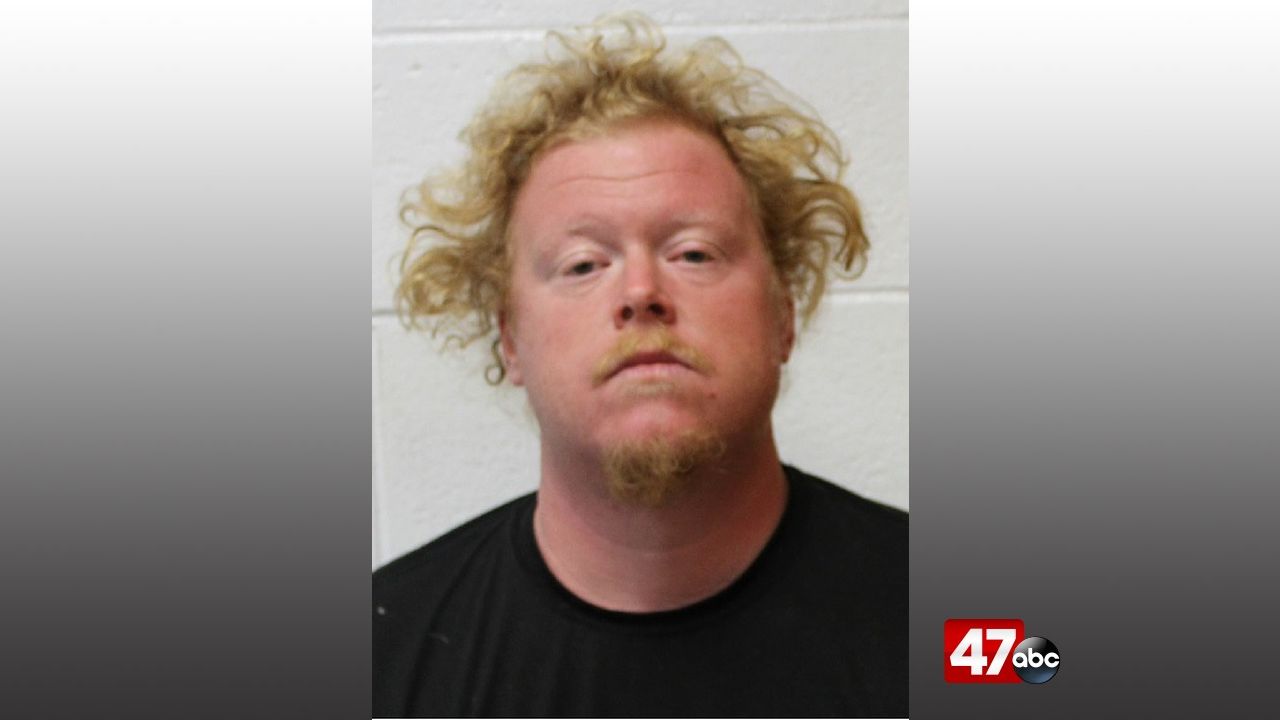 OCEAN VIEW, Del. – Delaware State Police have released the name of the victim, as well as the suspect, in Thursday morning’s fatal shooting in Ocean View.

55-year-old Cheryl Beckett-Brown has been identified as the victim who was found dead inside of the home from an apparent gunshot wound. An autopsy will be performed to determine the exact cause and manner of death.

The suspect has been identified as 38-year-old Jason Meredith. Investigation revealed that Cheryl and a 53-year-old female roommate were inside the residence when Jason came to the house and began shooting into the residence. An assortment of shell casings were located at the scene, but police say it has yet to be determined what kind of gun was used to kill Cheryl.

Meredith was taken into custody a short time later and was taken to the Wicomico County Sheriff’s Office, where he was arrested on an Out of State Fugitive warrant. He is currently being held at the Wicomico County Detention Center until he can be extradited back to Delaware, where he will be charged with second degree murder, first degree reckless endangerment, and two counts of possession of a firearm during the commission of a felony.

More on the incident can be found in our original coverage here.