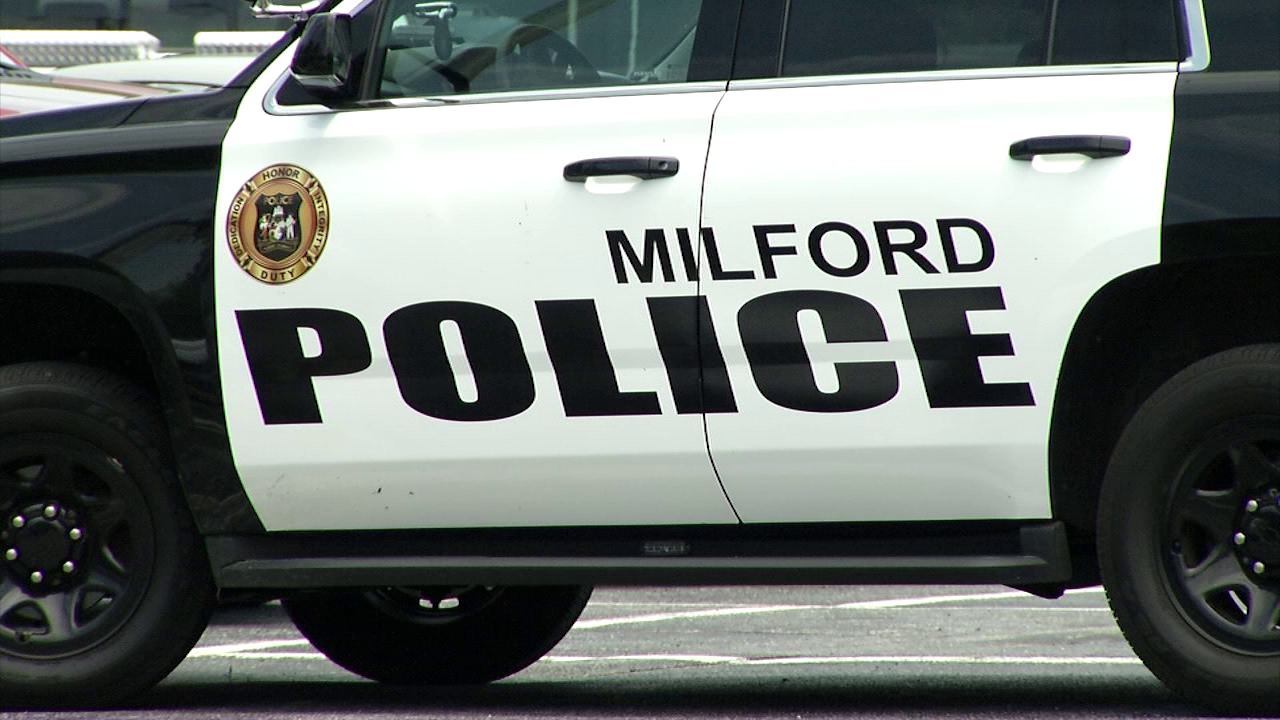 MILFORD, Del. – A two-month-long investigation into illegal drug activity in the Milford area wrapped up on Thursday with multiple arrests.

Eley was charged with possession with the intent to deliver a controlled substance, maintaining a drug property, second degree conspiracy, and endangering the welfare of a child He was released on an $8,000 unsecured bond.

Burton was charged with possession of a deadly weapon by a person who also possesses a controlled substance, maintaining a drug property, second degree conspiracy, endangering the welfare of a child, and possession of marijuana. She was released on a $9,000 unsecured bond.