Suspect arrested in connection to series of burglaries in Dover 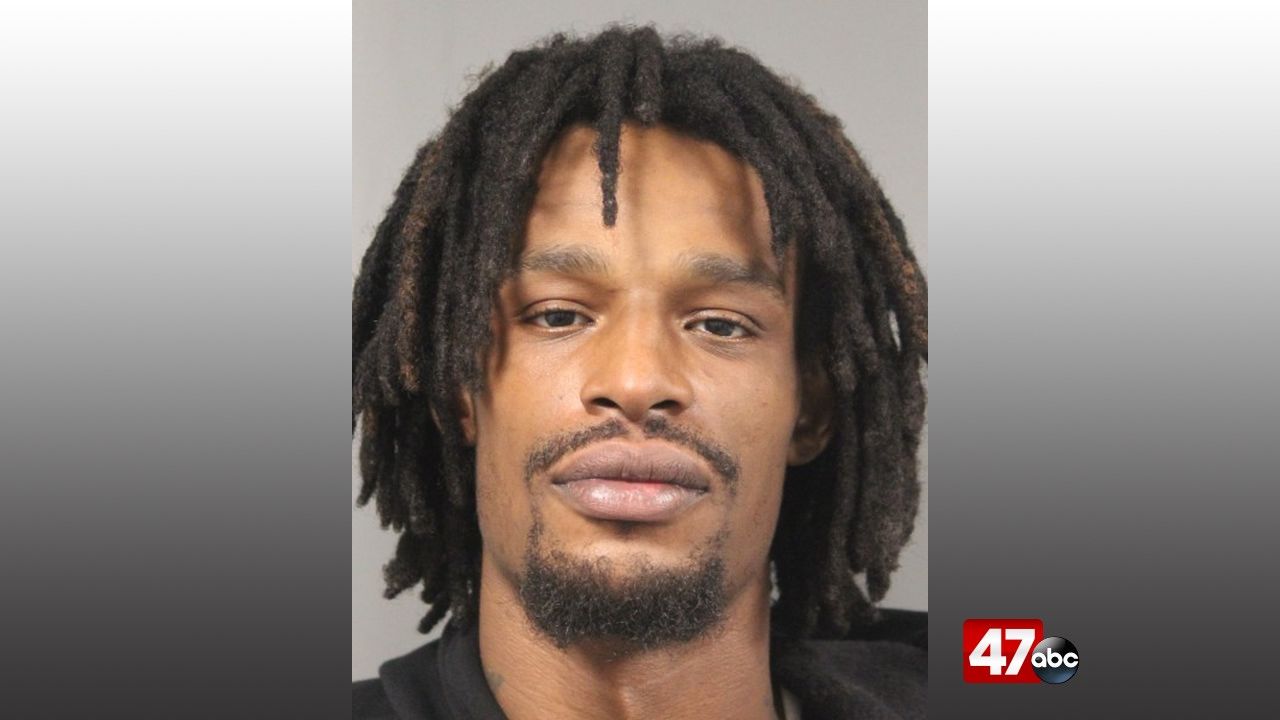 DOVER, Del. – A Dover man is behind bars after police linked him to ten separate burglaries occurring over the past two months.

Police say the burglaries all took place within close distance of each other along the Route 13 corridor between August 8th and October 5th of this year. Investigations of the incidents led police to identify Tyreek Holmes as the suspect responsible for the following burglaries:

On Tuesday, officers with the Dover Police Department’s Drugs, Vice, and Organized Crime Unit observed Holmes outside of a vehicle involved in the most recent burglary and took him into custody. He has been charged with ten counts of third degree burglary, ten counts of criminal mischief, seven counts of theft, two counts of wearing a disguise during the commission of a felony, and seven counts of possession of burglar tools.

Holmes is currently being held at SCI on a $10,750 secured bond.