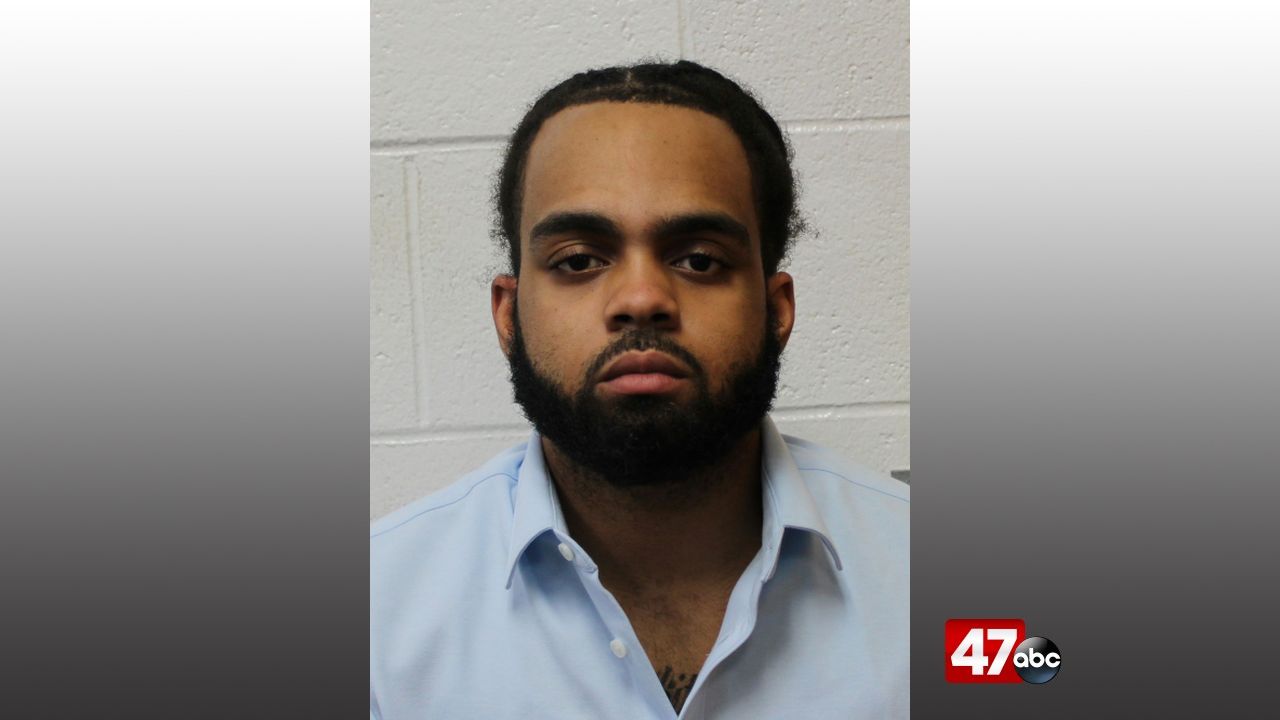 SALISBURY, Md. – A Salisbury man has been sentenced on felony drug and handgun charges.

On Tuesday, Keeondre Coston pleaded guilty to possession with the intent to distribute marijuana, wear/carry/transport loaded handgun in vehicle, and possessing contraband in a place of confinement.

The charges stem from a traffic stop on January 21, 2021. Fruitland Police stopped a vehicle being driven by Coston, and a search of the vehicle and Coston led to the recovery of a loaded handgun, marijuana, and cash. A search of Coston at the Wicomico County Detention Center led to the recovery and an additional amount of marijuana on his person.

The judge accepted the plea and sentenced Coston to 11 years of incarceration with all but 5 years suspended. On release, Coston will be placed on 3 years of supervised probation, and as part of his plea, he forfeited $145 in cash and one handgun.