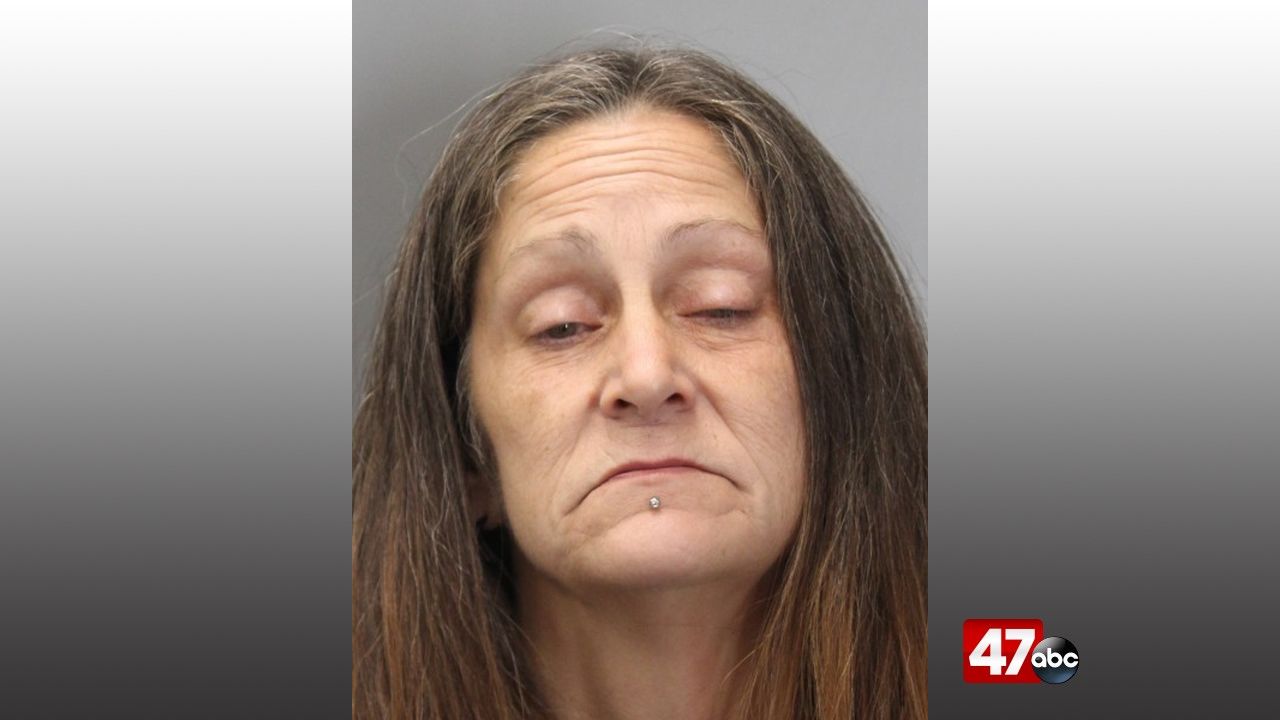 Just before 11 p.m., police on patrol on South DuPont Highway stopped a vehicle for a traffic violation. On contact with the driver, identified as 52-year-old Catherine Dorczuk, an odor of alcohol was detected coming from the vehicle, and bottles of alcohol were seen in plain view inside of the vehicle.

Field sobriety tests were administered on Dorczuk, who was eventually taken into custody. Police also found drug paraphernalia inside the vehicle.

A computer check revealed that Dorczuk had two previous DUI convictions, dating back to 1995. She was charged with third offense DUI, possession of drug paraphernalia, and speeding, and committed to SCI on a $3,501 cash only bond.