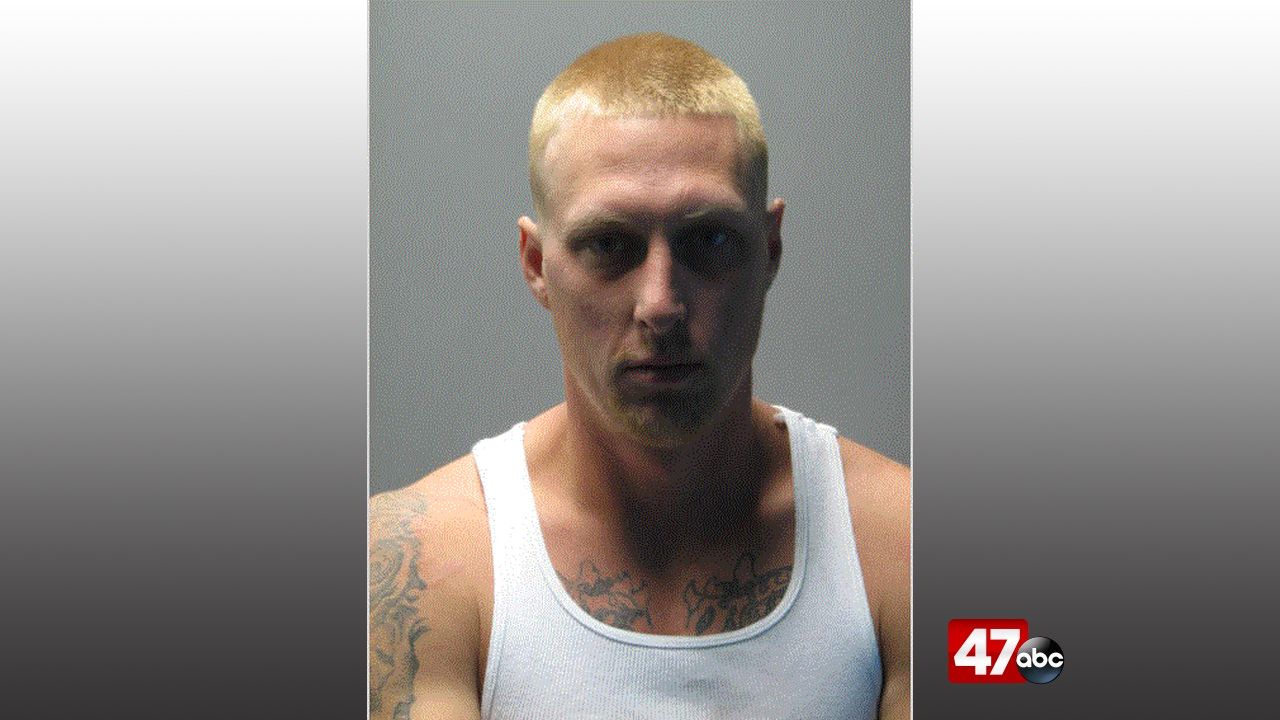 SEAFORD, Del. – Delaware State Police are asking for the public’s help in locating a Dover man wanted in connection to a home invasion.

We’re told that shortly after 12:30 a.m. Monday, troopers responded to the 9000 block of Middleford Road in Seaford for a reported home invasion. It was determined that three male suspects forced their way into the residence with handguns, pistol-whipped two victims causing significant injuries, and demanded property from the victims. A physical altercation then broke out between the suspects and victims, during which one of the suspects reportedly fired two rounds inside the home. The shots fired did not hit anyone, and the suspects fled the scene with the victim’s property.

The victims were taken to an area hospital for treatment of their injuries.

Through further investigation, detectives developed 36-year-old Danny Harding Jr. as one of the suspects. He is 6’0″ tall, approximately 190 pounds, with blonde hair and blue eyes. He also has multiple tattoos on his body. Police say he may currently be in Kent or Sussex County and is wanted on multiple felony charges, including first degree robbery, second degree assault, first degree burglary, and first degree reckless endangerment.

Police are asking anyone with information on the whereabouts of Harding or other information on this incident to contact Detective William Saylor at 302-752-3897 or Delaware Crime Stoppers at 1-800-TIP-3333.