Police: Man under influence of drugs crashes car into pole 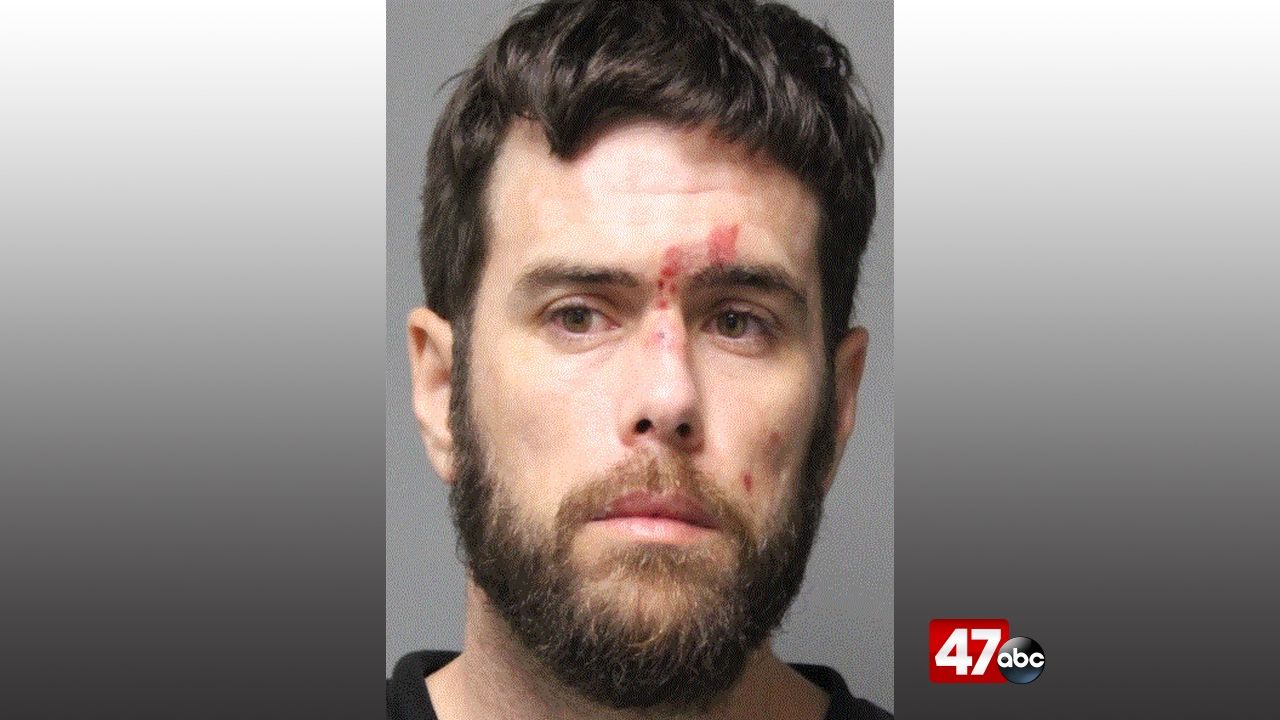 MILLSBORO, Del. – A Millsboro man is behind bars after police say he was found in possession of drugs following a crash.

At around 4:20 p.m. Sunday, Delaware State Police were called to Liberty Gas Station for a report of a Chevrolet Silverado that hit a pole in the parking lot. On arrival, police found the vehicle and made contact with the driver, identified as 37-year-old Justin Black, who reportedly appeared to be under the influence of drugs. Black refused medical treatment by EMS on scene.

A DUI investigation was launched, and a computer check revealed that he had three previous DUI convictions. Police conducted a search of his vehicle and located approximately 1.211 grams (171 bags) of heroin, 25 ecstasy pills, approximately 39.39 grams of methamphetamine, 5 alprazolam pills, 11 clonazepam pills, drug paraphernalia, and $6,375 in suspected drug money.

Black was arrested and charged with numerous drug offenses, as well as 4th offense DUI. He was committed to SCI on a $72,000 cash bond.