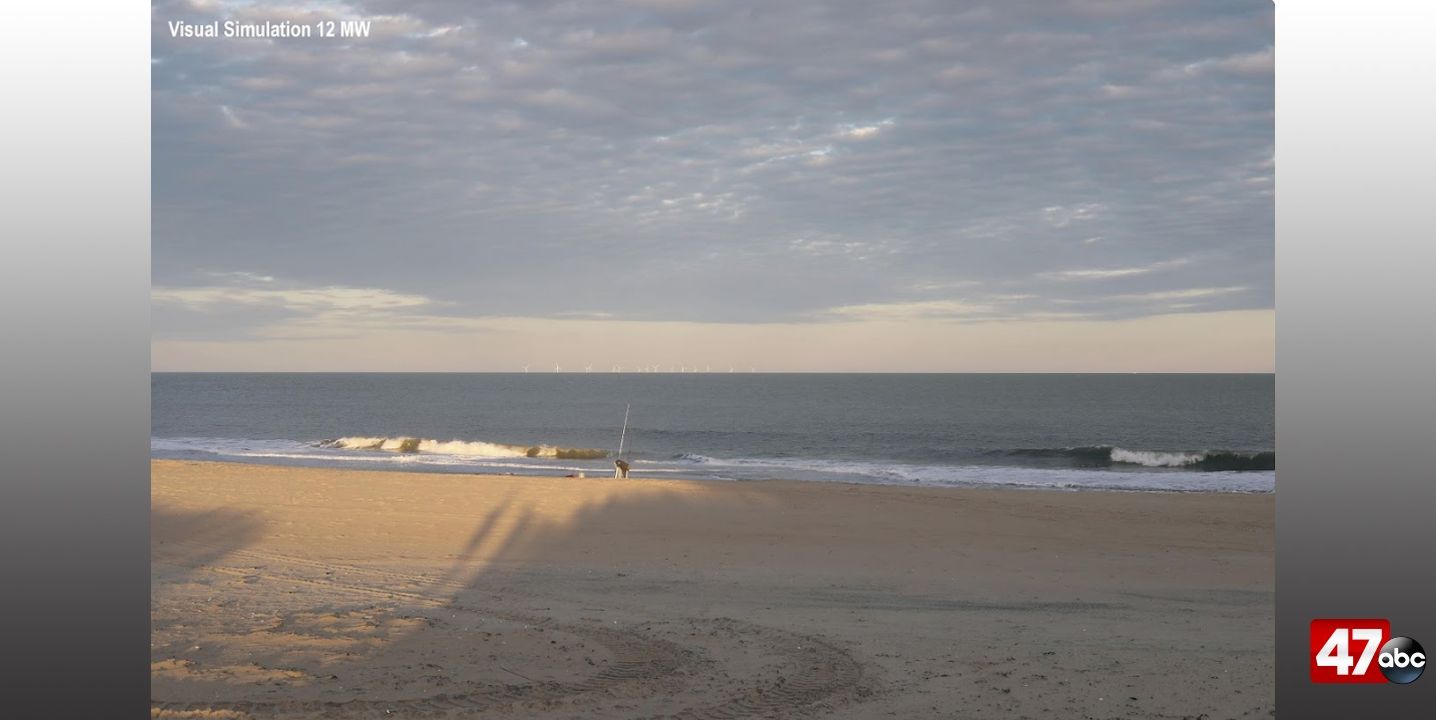 We’re told the nearly $20 million facility will be located on Harbor Road and will service Ørsted’s Skipjack Wind Program, create up to 110 temporary and permanent jobs in the community, and position the Ocean City area as a strategic hub for offshore wind jobs and economic activity.

Ørsted is the global leader in offshore wind energy, and this facility will serve as the strategic embarkation point for up three Crew Transfer Vessels that will service Skipjack Wind 1, a 120-megawatt offshore wind energy project under development in Maryland. Officials tell us this project will power 40,000 homes in the region, generate $225 million in economic investment in Maryland, and create nearly 1,400 jobs statewide.

This location will include a warehouse and serve as Ørsted’s Ocean City area office. Ørsted plans to utilize zero-emission CTV vessels at the facility as part of its commitment to sustainability and environmental stewardship. It will serve as the permanent home for key members of the Skipjack Wind 1 Maryland team, including highly skilled wind turbine maintenance technicians, engineers, operations personnel, and other key roles.

By placing its facility in the Ocean City area, Ørsted says it is fulfilling a commitment made to the State of Maryland when the Public Service Commission awarded the project in 2017. This is the second major economic development the company has fulfilled, following the 2019 launch of the state’s first offshore wind staging center at Tradepoint Atlantic in Baltimore County.