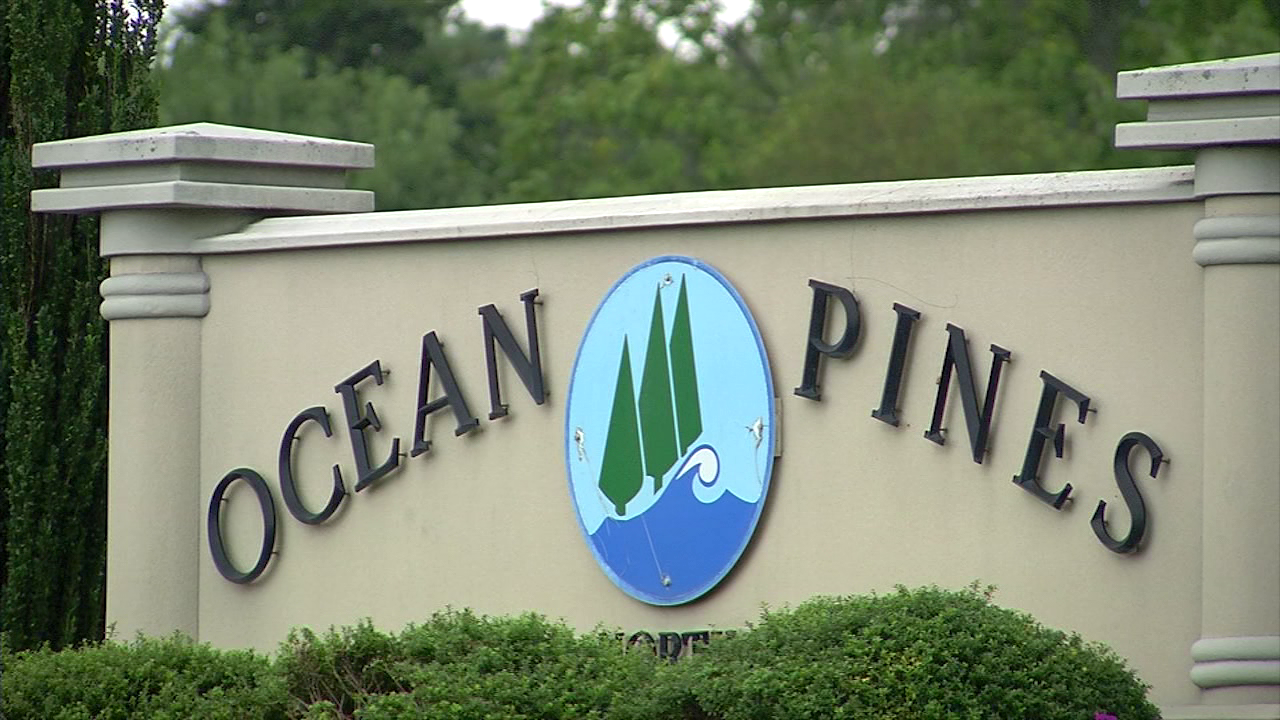 OCEAN PINES, Md. – The Ocean Pines Elections Committee has announced upcoming dates in the 2021 Board of Directors “redo election”.

After election voting commenced in late July 2021, the Oceana Pines’ Secretary determined that one of the candidates at the time, Richard (Rick) Farr, was ineligible to be a candidate for election to the Board of Directors based on qualification requirements in the Bylaws. Based on this determination, the Board previously voted to proceed with the election, but deem the votes for Farr as invalid.

Roughly one week later, prior to the conclusion of the election, Farr filed a lawsuit in the Circuit Court of Worcester County, challenging the decision on his eligibility and the Board’s subsequent decision to move forward with the election. Shortly after, several OPA members joined Farr’s lawsuit, asserting the disenfranchisement of their votes. Beyond those involved in the lawsuit, a number of other members have reportedly expressed their feelings that the voting should be held again to allow all members the opportunity to vote on the three eligible candidates.

The Board of Directors voted to redo the balloting of the election on September 30th. The Election Committee has issued a new ballot with the three candidates deemed eligible.

The candidates, in ballot order, are incumbent Frank Daly, and challengers Stuart Lakernick and David C. Hardy. Ballots are scheduled to be mailed to all eligible voters no later than the week of October 15th. Ballots must be received, not mailed, by 4 p.m. on Saturday, December 4th. Voters are asked to follow all instructions included in the mailing and to vote for no more than two candidates. Any ballot marked for more than two candidates or that include write-in candidates will not be counted.

For questions about the election, you can call 410-208-3989 or email elections@oceanpines.org.