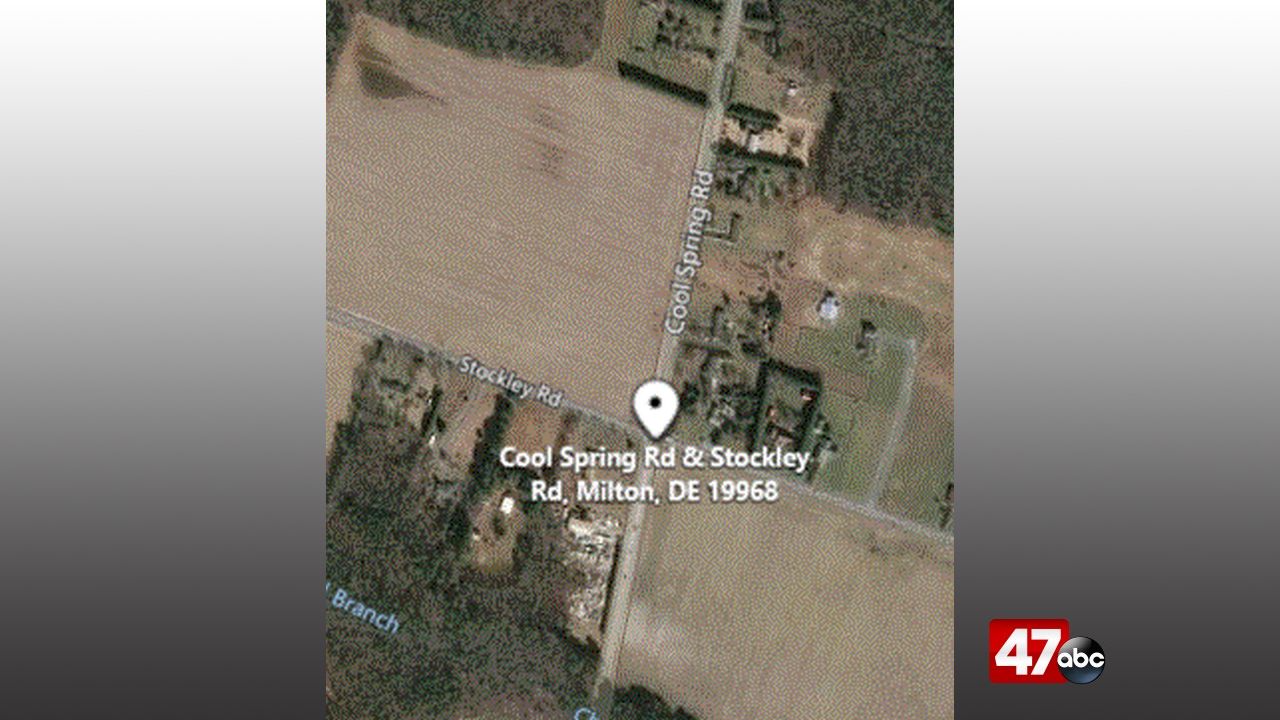 We’re told just before 7:30 a.m., a 2002 Jeep Cherokee SUV being driven by a 52-year-old Georgetown woman was stopped at the stop sign on northbound Cool Spring Road at Stockley Road. A 2012 Harley Davidson Ultra Classic Electro Glide motorcycle, driven by a 52-year-old Lewes man, was traveling westbound on Stockley Road, approaching the intersection with Cool Spring Road. Westbound Stockley Road at this intersection is a throughway, and traffic is not required to stop.

The driver of the Jeep reportedly failed to remain stopped, and proceeded through the intersection, into the path of the motorcycle. As a result, the motorcycle collided with the passenger side of the Jeep.

The driver of the Jeep was taken to a nearby hospital with minor injuries. She was treated and later released.

The driver of the motorcycle was taken to a nearby hospital where he was pronounced dead. Identification is pending notification of next of kin.

This crash remains under investigation, and anyone with information is asked to contact Sgt. Nicholas DeMalto at 302-644-5020. Information can also be provided to Delaware Crime Stoppers at 1-800-TIP-3333.