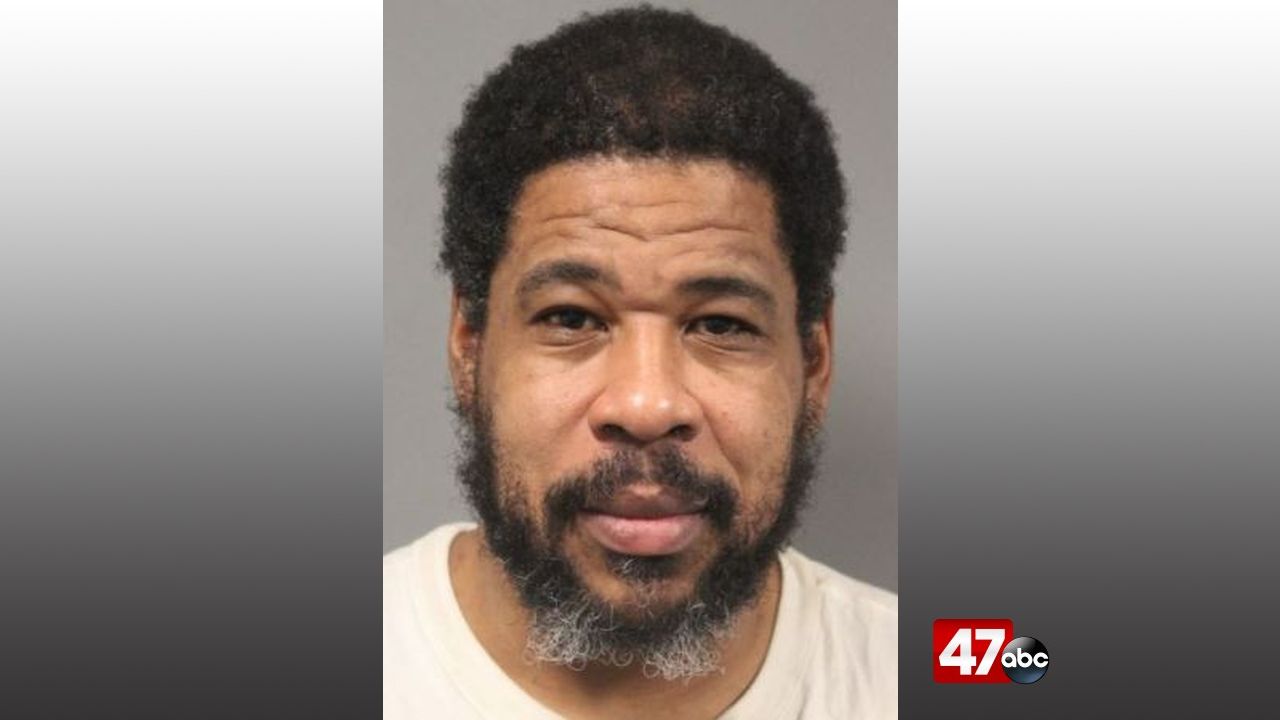 DOVER, Del. – Dover Police say a man wanted in connection to a December 2020 gas station shooting has been arrested in Ohio.

41-year-old Joshua Brown was apprehended in Ohio in late September and has been extradited to Delaware.

The incident took place on December 19, 2020, at U.S. Gas in Dover. Brown reportedly got into a verbal altercation with an employee about a purchase, during which he said “I’ll shoot” and pulled a black handgun from his waistband. He then fired one shot in the direction of the employee, however, the employee was not injured. Brown fled the area immediately after.