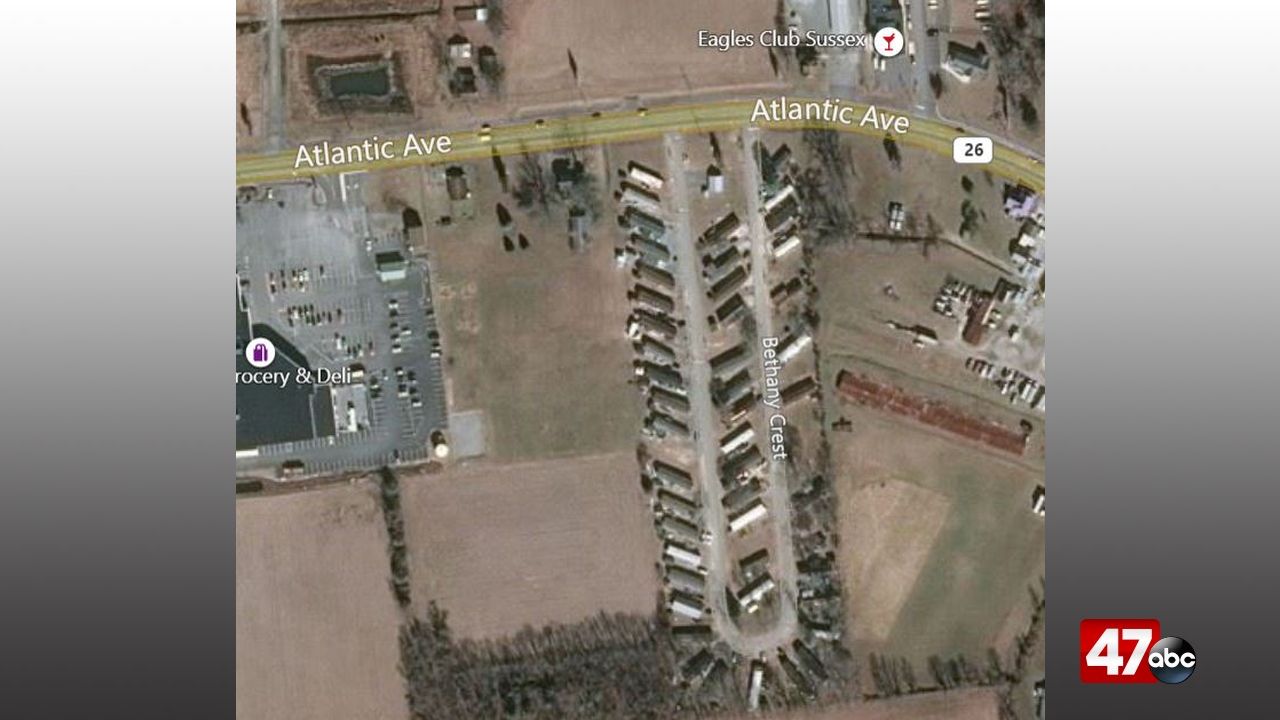 1 p.m. UPDATE: Delaware State Police tell us this shooting was an incident of domestic violence.

We’re told that it appears to have been a situation between a boyfriend and girlfriend.

We’re told at around 4:20 a.m., troopers responded to a reported shooting in the 30000 block of Bethany Crest. It was learned that a 55-year-old woman was shot, and a male suspect had fled in a vehicle.

A short time later, a description of the suspect and vehicle was broadcast to all Delaware police agencies, as well as surrounding Maryland police agencies. Within ten minutes, a deputy with the Wicomico County Sheriff’s Office located the vehicle driving erratically on westbound Route 50 in the area of Tilghman Road. The deputy followed the truck to a residence in Hebron, where the suspect was then taken into custody.

Police say the 40-year-old suspect from Hebron is currently in custody at the Wicomico County Sheriff’s Office, where he is awaiting charges.

The 55-year-old female victim was pronounced dead at the scene. An autopsy will be conducted to determine the exact cause and manner of death. Her name is being withheld at this time pending notification of next of kin.