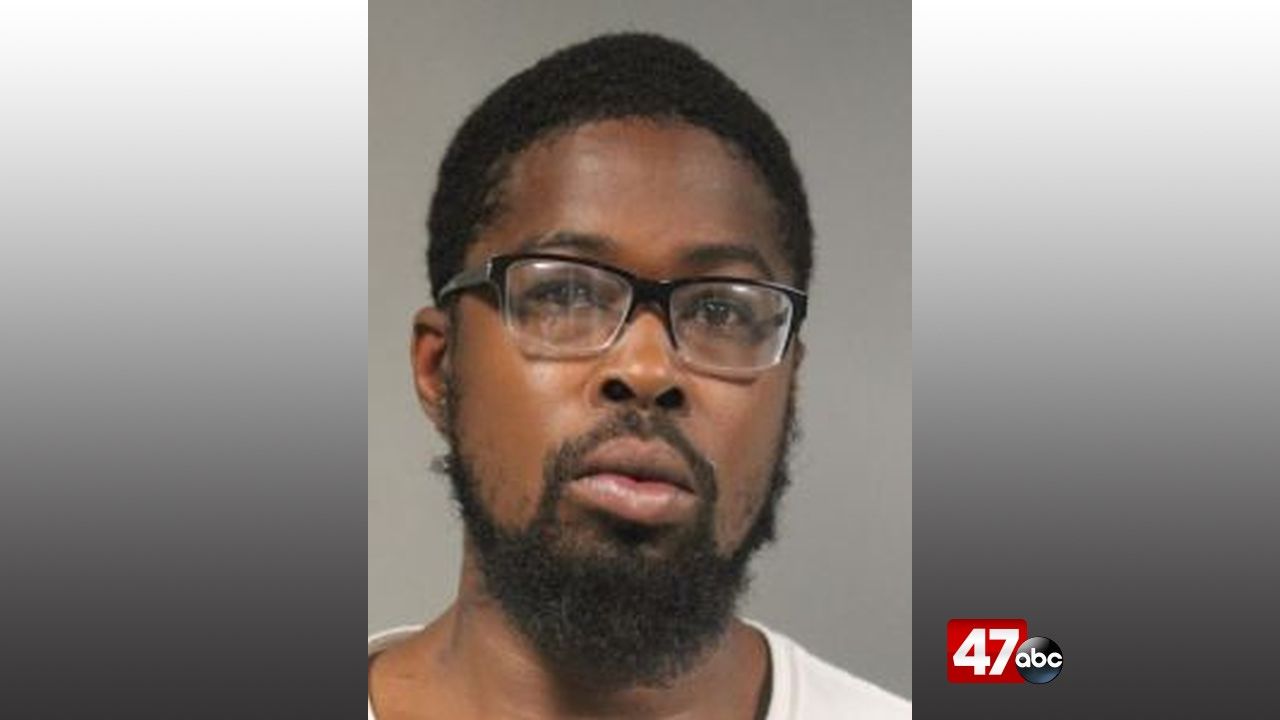 DOVER, Del. – Dover Police say a search warrant at a motel led to the arrest of one Tuesday afternoon.

In addition, a 17-year-old male juvenile was found in possession of a .45 caliber handgun during the search.

Both the juvenile and 41-year-old Timothy Mcleish were taken into custody as a result of this investigation. Mcleish was committed to SCI on a $198,500 cash bond on a list of drug and firearm related charges, while the juvenile was held at a juvenile detention center on a $28,000 cash bond.