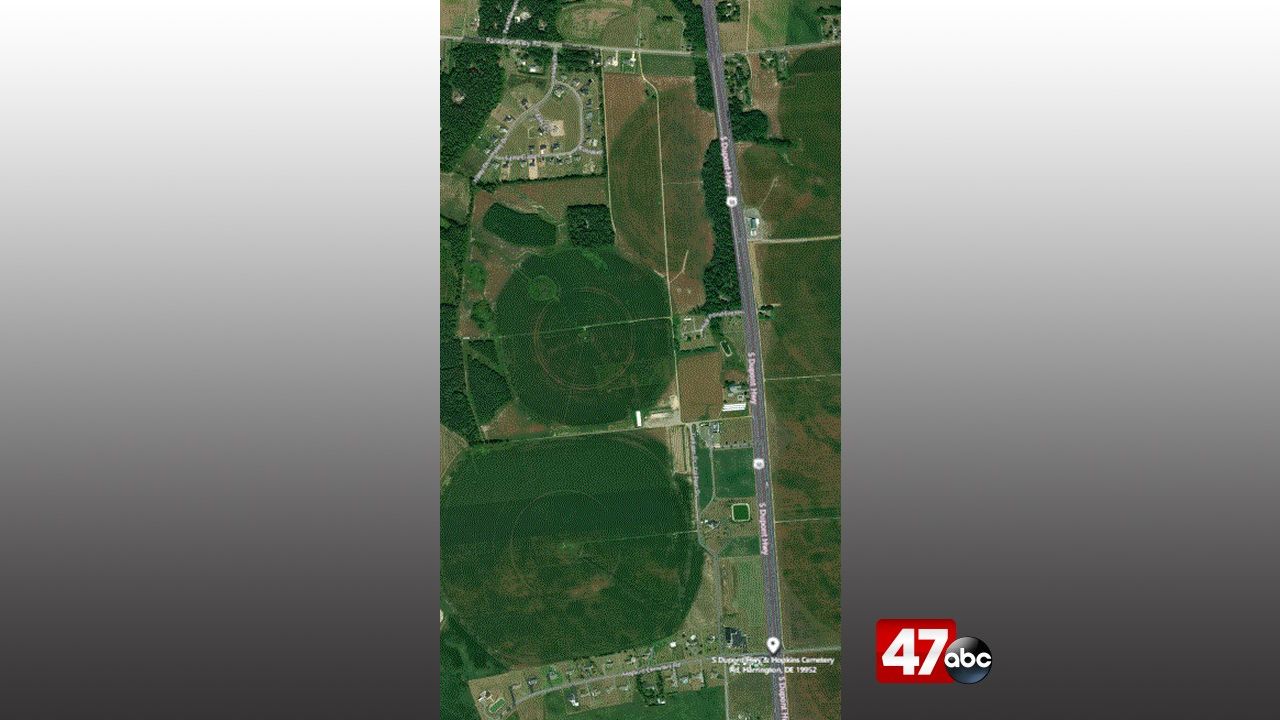 10/13 UPDATE: Police have identified the victim in this crash as 47-year-old Coffy Mumford of Harrington.

We’re told at around 1:30 p.m., a 47-year-old Harrington woman was driving a 2009 Dodge Charger southbound on Route 13, south of Paradise Alley Road. The driver reportedly veered off the west edge of the roadway, tried to regain control, and turned back into the right lane. As a result, the vehicle started to turn in a clockwise direction, travelled off the west edge of the roadway for a short distance, then hit a Verizon utility pole. After hitting the pole, the vehicle spun and flipped onto its roof before coming to rest in a private driveway.

Police say the driver was not wearing a seatbelt and was pronounced dead at the scene. Identification is pending notification of next of kin.

The roadway was closed for approximately 2.5 hours while the crash was investigated and cleared.

We’re told the roadway is closed at this time due to an injury accident. Motorists are urged to seek alternate travel routes to avoid delays.

Details are limited at this time, as we’re told the investigation is in its early stages. We will be sure to update this article with the latest as it becomes available.

Local pharmacies ramping up for Covid vaccines for children 5-11