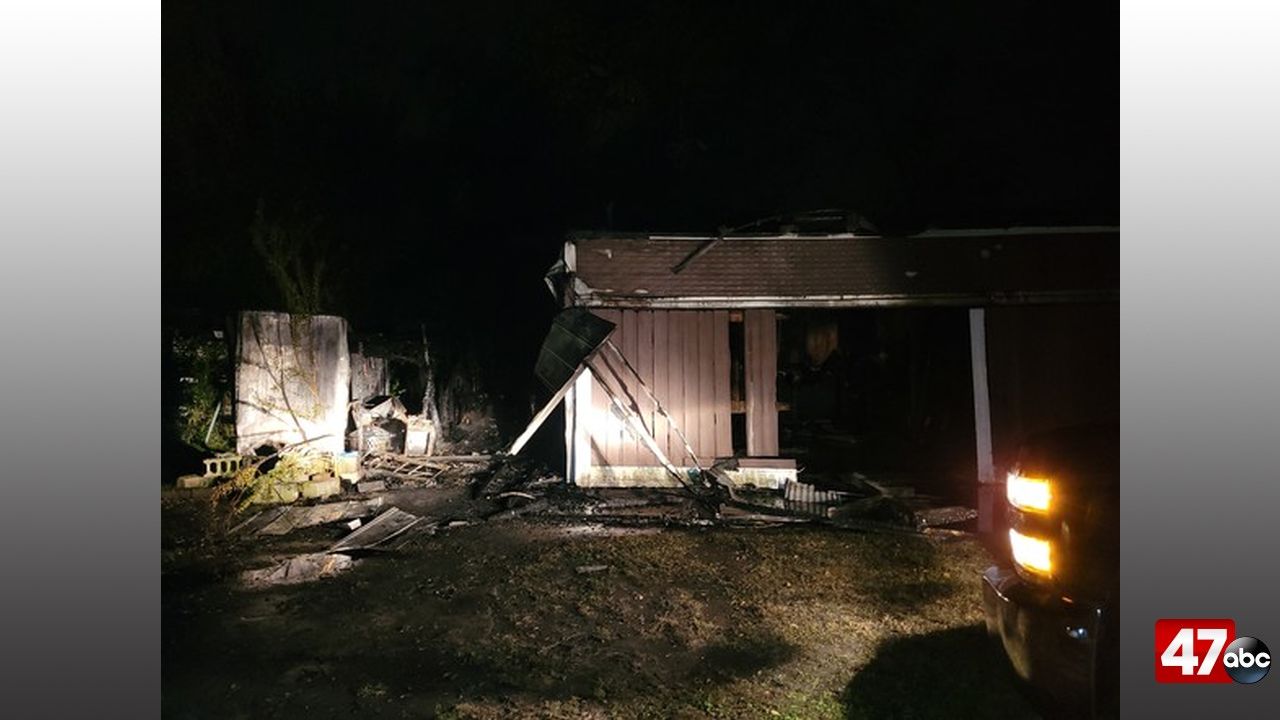 DELMAR, Md. – Maryland State Fire Marshals say a fire that ripped through a garage in Delmar Tuesday evening was accidental.

We’re told the blaze was reported at around 7:30 p.m., at 102 E. East State Street. Firefighters with the Delmar Volunteer Fire Department responded and placed the fire under control in approximately 20 minutes.

Investigators determined that the fire began inside the garage and was the result of an electrical issue. Total damage has been estimated at $35,000. No injuries were reported.

Salisbury man convicted of assault after strangling wife during argument